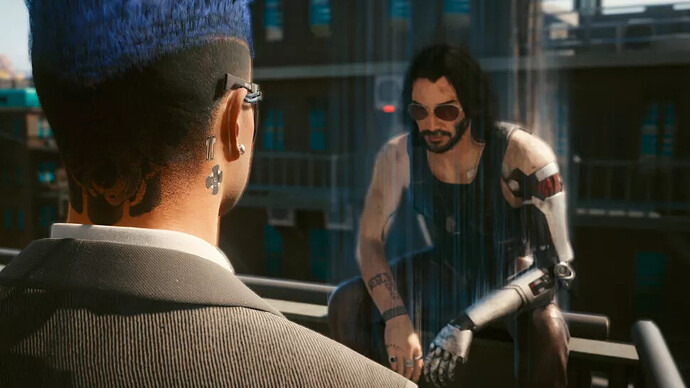 image970×546 107 KB
Cyberpunk 2077 is an Early Access game. It wasn’t labeled that way at launch, but it should have been (and while it may not have sold quite so many copies, it probably would have cut down on the outrage from players at the state of it). Cyberpunk 2077 was far from finished when CDPR pushed it out the door a couple years too early, and despite a massive patch released earlier this week that made a number of improvements, it’s still far from finished today.

Cyberpunk 2077’s 1.2 patch, released earlier this week, weighs in at 33GB and includes nearly 500 fixes for the PC version of the game. That’s a hefty patch, and it contains tons of important fixes for quests, gameplay systems, and the many, many, many bugs Cyberpunk 2077 shipped with. Despite the surprisingly long list of fixes and tweaks, the experience post-patch is ultimately about the same.