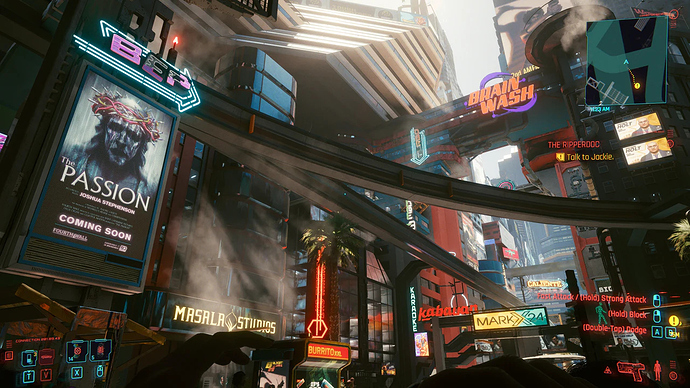 image1280×720 436 KB
Just like No Man’s Sky and Fallout 76 at launch, Cyberpunk 2077 has found itself in the hands of many unhappy console owners. And reading the writing on the wall, retailers are starting to offer full Cyberpunk 2077 refunds.

This story has been updated with comment from CD Projekt Red and the Australian Competition and Consumer Commission.

Several users have reported successfully refunding their copies across social media, including the Australia sub-reddit and the Whirlpool forums. Not all users have been fortunate — at least one user said JB Hi-Fi staff refused to refund their copy if the game was opened, as the store wasn’t responsible for the quality of the game. (But as we saw with Fallout 76 and EB Games, that excuse doesn’t really fly under Australian consumer law.)

Card
The move by local retailers makes sense, given platform holders are starting to offer full refunds internationally. Sony, Microsoft and Steam have all begun offering refunds, while users reported that GOG support staff have provided in-store credit or a refund of the user’s choice.

hehehe this is quite funny. Maybe (though unlikely) devs will start to actually finish their games before releasing them.

Well, I’m playing on an old console and don’t want refund. Yes, game has performance issues, but I just want to play it, and my PC is not faster than the console, so switching platforms is not a good option

What I can tell for sure is that I’m going to replay the game on NG+ only when I’ll have new-gen console.

Hmm, it appears that my PC is actually faster than my console. Refreshed PS4 Pro specs yesterday, and noticed it has just 8GB RAM and older CPU/GPU. So I tried Cyberpunk 2077 on my PC and it runs there with more FPS, better visual quality and better city crowd density. So, switching to PC with this game I guess

Well, at least until I’ll get PS5.

Glad that worked out for you

They were pressured by gamers and investors alike it seems