Keanu Reeves Spotted Buying Merch Of His Own Cyberpunk 2077 Character 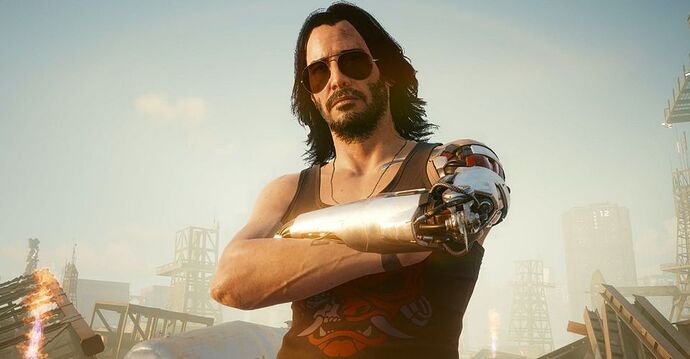 Cyberpunk 2077 is a game by Polish developers CD Projekt Red, famous for creating The Witcher games based on popular Polish books. Unlike The Witcher 3 , fans of the developers were disappointed in the launch of Cyberpunk 2077 , which had many technical issues on release. Many fans found the game to be lacking compared to footage shown prior to release, pointing out that some of the aspects of the game were missing from the final version. Since the release, CD Projekt Red has released a number of patches for the game across all the platforms, but the game had never managed to recapture the excitement that had been building before it was launched.