Kingdoms of Amalur’s remaster will get a new DLC expansion 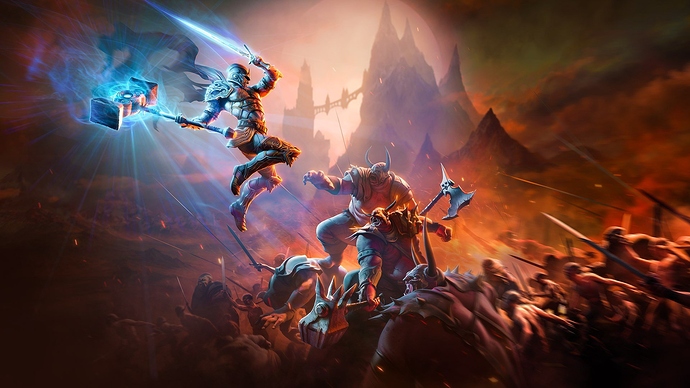 1920×1080 248 KB
Kingdoms of Amalur’s Re-Reckoning remaster will release on September 8 for PS4, Xbox One and PC, publisher THQ Nordic has confirmed.

In addition, the publisher announced on Tuesday that a new DLC expansion called Fatesworn will continue the RPG’s story in 2021.

Fatesworn will be bundled with a special Fate Edition of Re-Reckoning, which will be priced at $15 / £13 more than the standard edition of the remaster, which will retail for $39.99 / £34.99. 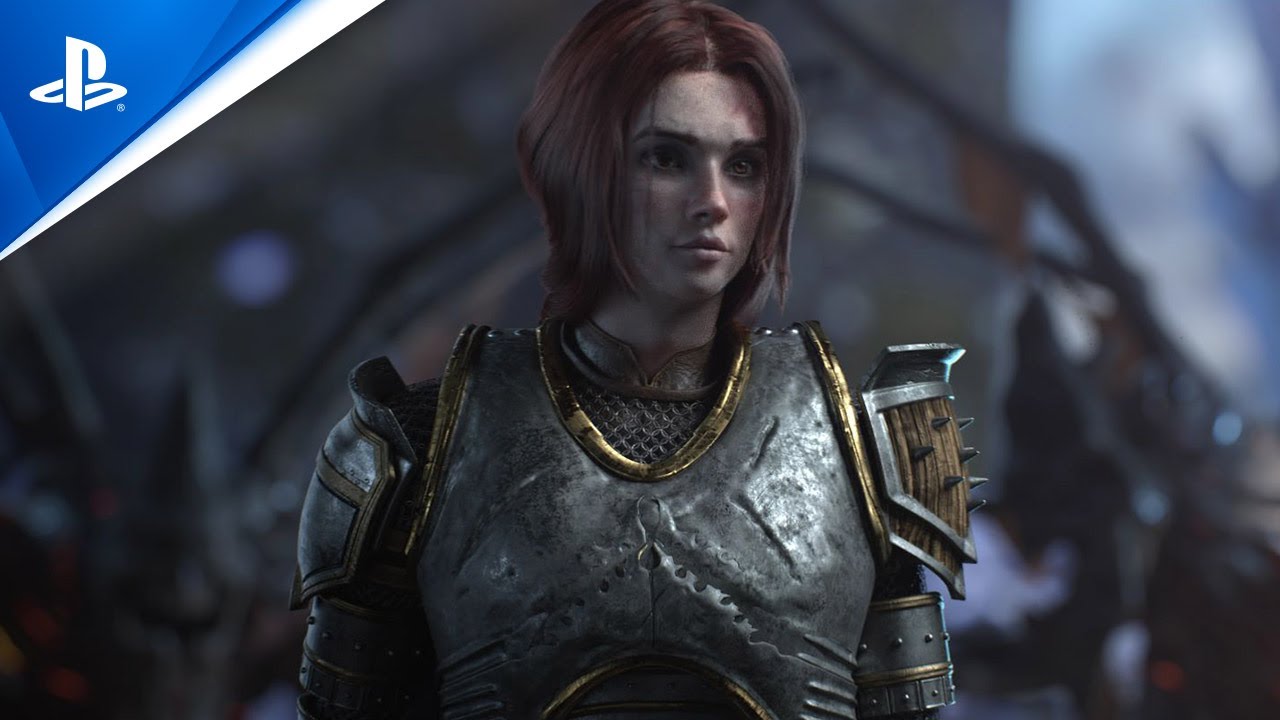 The new version of Amalur will feature improved visual fidelity, “refined gameplay” and include all of the original game’s DLC packs.

Shortly after the original game’s release, developer Big Huge Games and its parent company 38 Studios laid off their entire staff, after defaulting on loans provided by Rhode Island State.

38 Studios’ collapse meant that pre-production on a sequel was scrapped, as well as what’s reported to have been a significant amount of work dedicated to Project Copernicus, the Kingdoms of Amalur MMO.

The rights to Kingdoms of Amalur were acquired by THQ Nordic in 2018 and the company indicated its intention to release a remaster, but said it would need the approval or original publisher EA first.