League of Legends' Next Champion is Scottish, Apparently 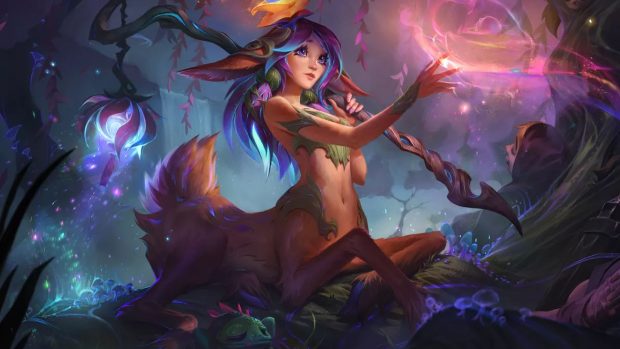 Last night, Riot unveiled the latest new addition to League of Legends , Lillia. A magical faun/centaur, the new champion leans into the more whimsical side of the game’s roster, but something sets her apart entirely – her accent.

As documented in her announcement video, Lillia has an undeniable Scottish lilt. Admittedly, that accent does appear to lean a little hard on certain phrases (“the wurrld outside my gahr-den” is a particularly abrasive example), but I’m intrigued by Riot’s approach here. [As a Scot I’m compelled to note this accent is pure pish - ed]. 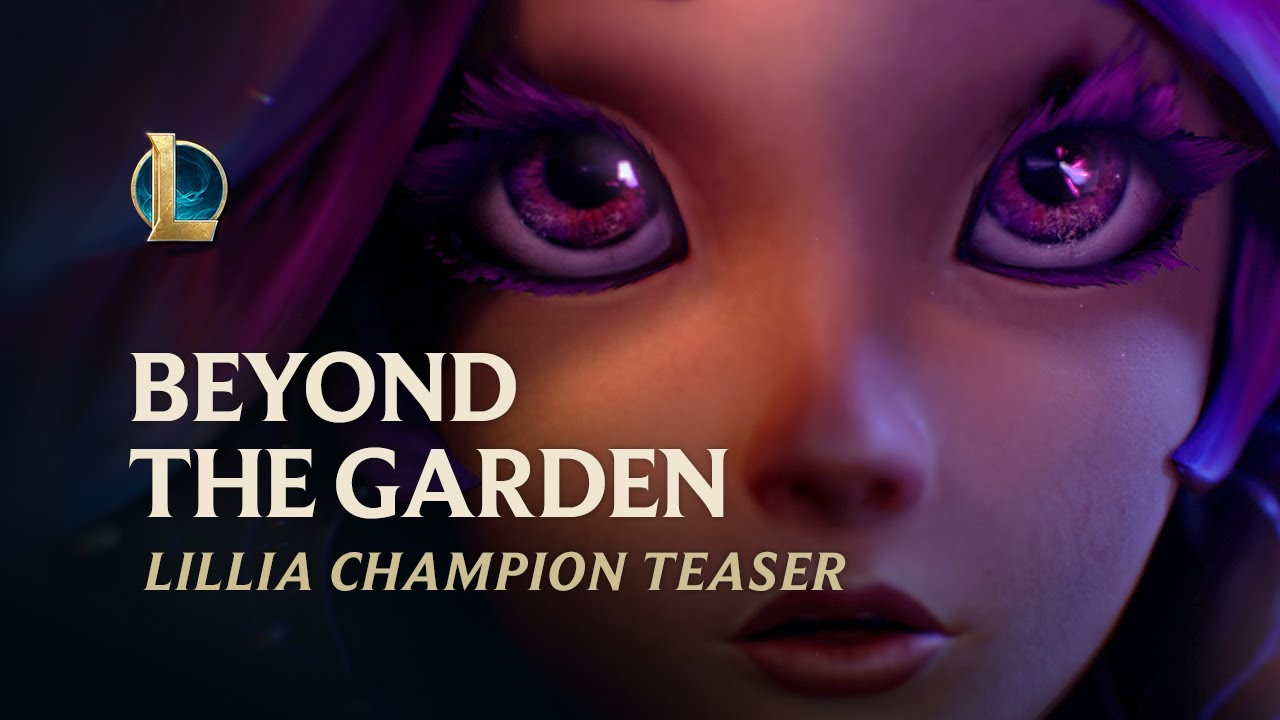 Unsurprisingly, LoL 's approach to national identity is a little different to our own. Partly, that’s down to the fact that there’s only a few major powers in its world, but it’s also informed by certain characters having accents that their compatriots do not; Fiora, for example, boasts an impressive French accent that sets her apart from everyone else from her local faction. Elsewhere, some characters from the far north of the game’s universe boast Russian or Scandinavian voice lines, while others feature the standard American twang.

When it comes to British accents, there are a couple of prominent examples, although both of those – Caitlyn and Camille – feature clipped southern voicelines rather than anything a little more diverse. Quite why Riot have opted to change this up for Lillia – who heralds from an in-game region not exactly known for its penchant for Irn-Bru – isn’t entirely clear, but it’s an amusing change to the status quo.

This game character is so beautiful

Lots of women players are on their way

Love the settings of the game, as well as the characters. Also, the British accent is a charming feature

Beautiful. Though I am not into this type of games, the design of this game is quite engaging

DOTA 2 features all kinds of English accents, if you want variety, it’s there!
Here’s an Irish accent exhibited by Luna

Lol, want to hear the Scottish accent from Lillia! After reading this piece of news, I will definitely pay more attention to the accent of characters lol!

Wow， the new-released Lillia of the LOL looks quite beautiful, and that would make the plot of LOL more abundant!! Looking forward to it!

LOL has more and more girl players, no doubt the characters are getting increasingly cute and lovely, like Japanese and Korean comics.

May be in the future posts there might be a more detailde intoduction to this Champion.

Wow, a new beautiful hero will exist in the League of Legends, what a wonderful thing ,when I play this game with my friends, I always want to play the beauty hero.