Microsoft Reportedly in the Mix to Buy Warner Bros. Interactive 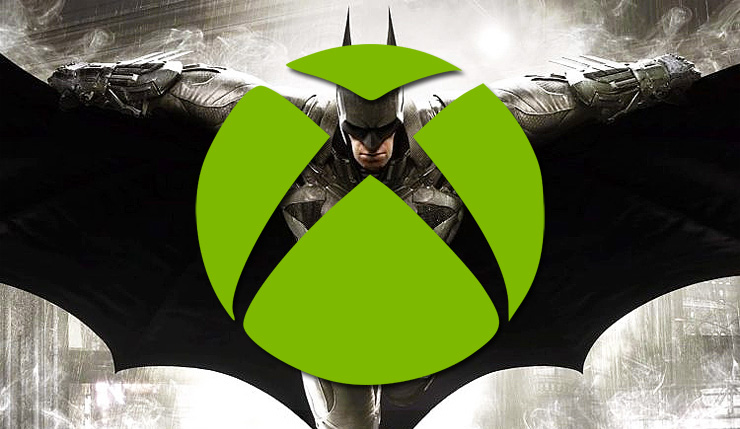 740×429 99.7 KB
Last month a major shakeup to the AAA gaming landscape was teased, as a report emerged that Warner Bros. Interactive Entertainment may be on the auction block. At the time Electronic Arts, Take-Two Interactive, and Activision Blizzard were listed as possible buyers, but apparently, a new player has entered the fray – Microsoft.

This report comes courtesy of subscription tech site The Information, which doesn’t provide much detail, beyond Microsoft joining the lineup of interested parties. That said, Microsoft snapping up the Warner Bros. Interactive would certainly make sense – Sony has invested heavily in Spider-Man, so Microsoft locking down Batman and other DC characters would be a smart move. Take this all with a grain of salt for now, as the WB Interactive sale is reportedly still in the very early stages and might not go ahead at all, but it sure seems likely somebody’s going to end up buying the publisher. Whether that ends up being Microsoft, well, we’ll just have to wait and see.
Over the past decade or so Warner Bros. Interactive has steadily built up its position in the industry, publishing major titles such as the Batman Arkham trilogy, Middle-earth: Shadow of Mordor, recent entries in the Mortal Kombat series, and, of course, all those licensed Lego beat ‘em ups. They’ve also amassed a pretty impressive stable of development studios, including Avalanche Software, Monolith Studios, Rocksteady Studios, NetherRealm Studios, TT Games, and WB Games Montreal.

Warner Bros. Interactive has been somewhat quiet lately in terms of output, but some big games are rumored to be in the works, including a new Batman game from WB Games Montreal, a team-based DC Comics game from Rocksteady, and a Harry Potter RPG from Disney Infinity developers Avalanche Software. It’s rumored these games were going to debut at E3 2020, but will instead be announced via some a digital event sometime this summer.

What do you think about all this? Who’s going to step up and buy Warner Bros. Interactive? Would it be a smart purchase for Microsoft?

Microsoft Reportedly in the Mix to Buy Warner Bros. Interactive

Rumors have been circulating that Warner Bros. Interactive is on the auction block, but could Microsoft be the buyer?

If it happens then i can see Xbox becoming the biggest gaming publisher in future.

i think i prefer MS to win,

Sony got Spider-Man, X-Box countering with Batman seems like an obvious move.

the others will milk the shat out of those IP’s.

Wait for the final result