New Cyberpunk 2077 Video Answers Lots of Questions About the Game

The video stars senior quest designer Philipp Weber as he answers lots of questions about the game from the Russian community.

The answers are in English, but the written questions are in Russian, so make sure you activate close captions for a translation on screen.

You can watch the video below.

Cyberpunk 2077 is coming to PS4, Xbox One, and PC, and it has recently been delayed to November 19, 2020 It has also been confirmed to be coming for Xbox Series X and PS5 down the line with upgrades available for those who purchase the game for the current generation of consoles.

If you’d like to read more, you can also enjoy some comments from Cyberpunk creator Mike Pondsmith from a few weeks ago, the most recent gameplay reveal, the latest trailer, another about life paths, the latest screenshots more images, another batch about the Watson District, one showcasing Westbrook, one featuring City Center, one showcasing Santo Domingo, another featuring Heywood, and one showing Pacifica and The Badlands.

You can also hear some spiffy songs by listening to the “A Like Supreme” by Johnny Silverhand’s own band Samurai, another titled “The Ballad of Buck Ravers”,one titled “Chippin’ in”, and the latest “Hole In The Sun” by Point Break Candy. 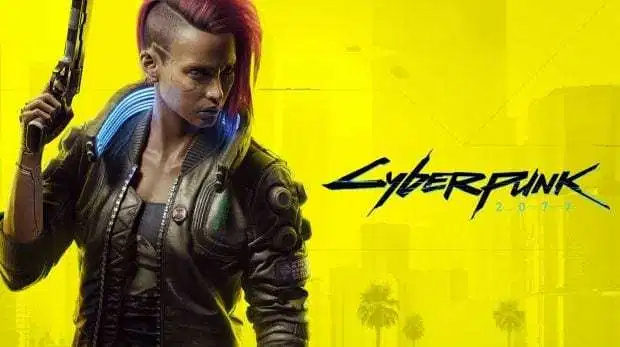 Thanks for sharing! But I’m afraid it’s just an image below, not video

oops, I think I don’t know how to post the video.