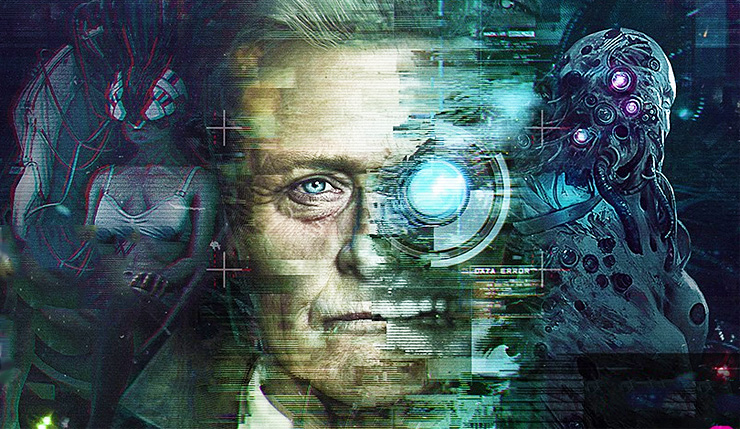 WCCFobserver1740×429 211 KB
Observer: System Redux, a remake of Bloober Team’s underrated 2017 cyberpunk thriller, was one of the first games officially announced for next-gen consoles, and appropriately, it’s been confirmed that the game will be a launch title for both the Xbox Series X/S and the PlayStation 5.

In addition to updated visuals, Observer: System Redux offers up some fresh content. Here’s a quick rundown of what to expect…

Observer: System Redux brings additional content to the original release, with three new major missions: Errant Signal, Her Fearful Symmetry, and It Runs in the Family, updated characters models, and new locations. This new content is supported by the latest in next-gen features such as 4K resolution, upgraded textures, new animations, models, and effects, all transformed with ray-tracing and HDR lighting.

Here’s what Bloober Team CEO Piotr Babineo had to say about his game launching alongside the Xbox Series X/S and PS5.

Making Observer: System Redux available for next-gen console players has been a huge focus for the team. Now that both the Xbox Series X and PlayStation 5 release dates are out there, we can finally share our release date news. We know next-gen pricing is a major concern for our fans and we feel that releasing all the new content and upgrades in Observer: System Redux at the same cost as the original Observer is a great way to stay close with our community.

Observer: System Redux launches on Xbox One X and Xbox One S on November 10, and PS5 on November 12 or November 19 (depending on which side of the Atlantic you live on). The game will cost $30 and Bloober Team is promising to show more gameplay at Tokyo Game Show, which kicks off on September 24. What do you think? Will you be grabbing Observer: System Redux for your new next-gen console?
https://wccftech.com/observer-system-redux-xbox-series-x-s-ps4-launch-title/