There is no denying that the upcoming Cyberpunk 2077 from CD Projekt RED is one of the most ambitious games that we can think about. The game was announced back in 2012, and after facing numerous delays, it is still keeping us on our toes and the hype surrounding the game just won’t die. After all, if the last game by CDPR is anything to go by, this is surely going to be a massive success. Joining the hype train is OnePlus in a spectacular fashion as the company has just unveiled the Cyberpunk 2077 edition of their newly released OnePlus 8T, and yes, I want one for myself.

OnePlus 8T Cyberpunk 2077 Edition is Every Bit as Futuristic as One Would Hope and It Looks Stunning
Special edition phones are sort of a speciality for OnePlus since they have worked on so many of them in the past, everything ranging from Star Wars to Avengers, OnePlus has done a great job but I have to say that the OnePlus 8T Cyberpunk 2077 edition is the most ambitious, and it looks out of this world, too. 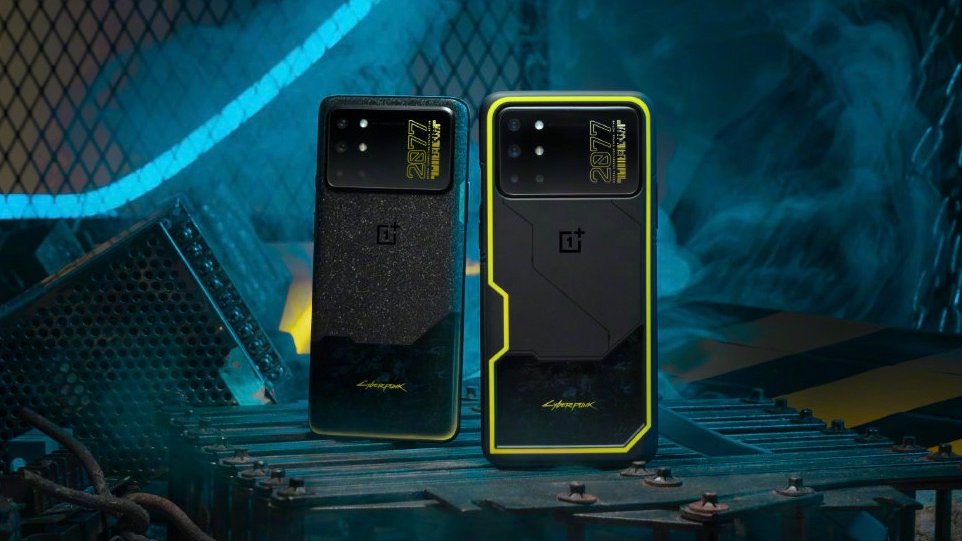 The phone features a back panel that is now redesigned with a massive glass camera island on the top, a textured grey finish, yellow accents and Cyberpunk branding. Have a look at it yourself. 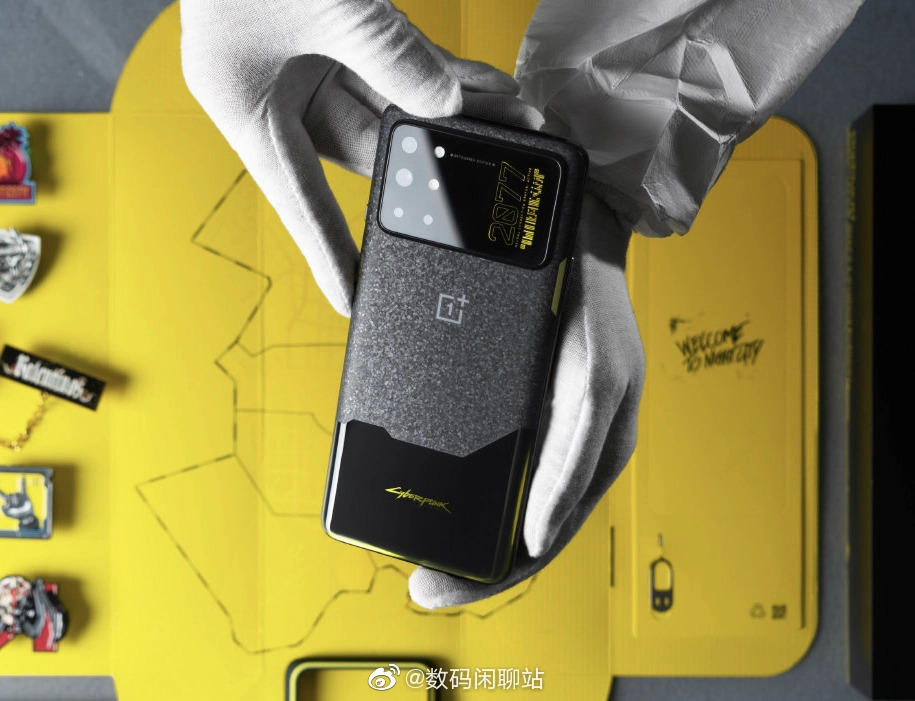 Now it is important to know that the camera placement has not been changed at all, but the new glass island is the one that is taking most of the space on top, and the phone looks great with the extra Cyberpunk branding as well. I am not the one for branding everywhere but this one seems like it is properly done and it truly is something for the fans. 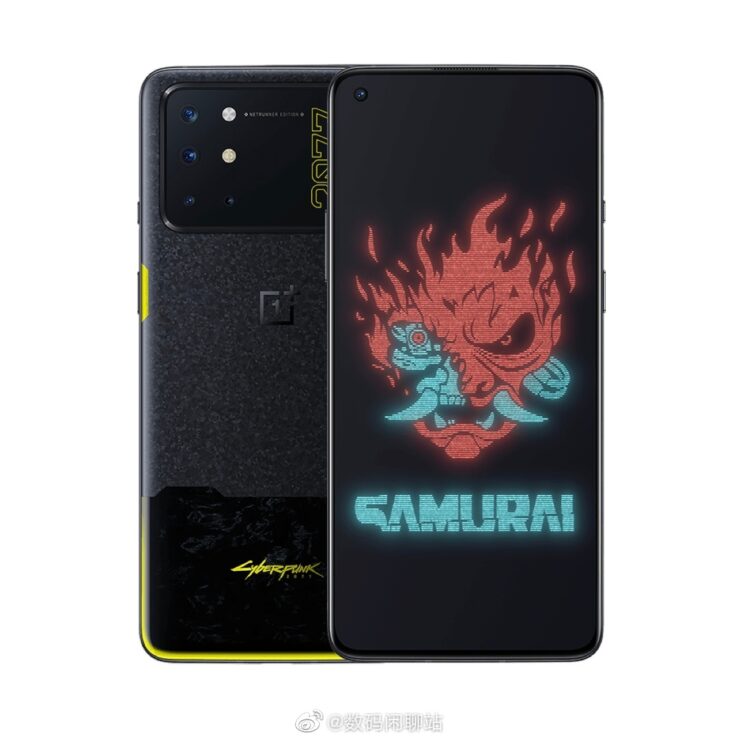 Aside from the external design changes, the OnePlus 8T Cyberpunk 2077 edition is going to run a Cyberpunk 2077 version of OxygenOS that brings in the futuristic theme from the game to your smartphone. Even the packaging has received an overhaul.