Ori Dev: PS5’s Super-Fast SSD is Nice For First Party Titles But Multiplats Will Be Developed for the Lowest Common Denominator 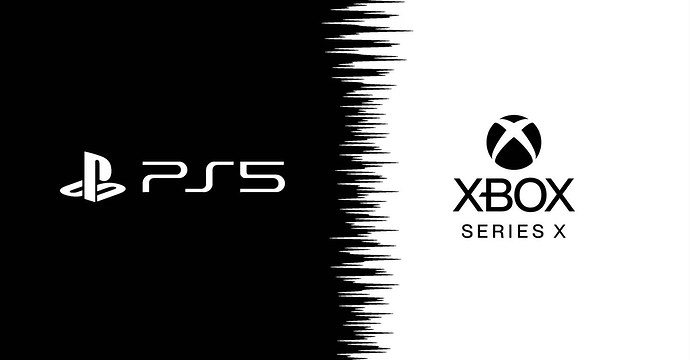 1440×753 37.2 KB
Thomas Mahler, founder and creative director at Ori developer Moon Studios, has talked about how third-party developers will likely be developing their multiplatform titles for the next-gen consoles.

As most of you will know by now, Sony’s upcoming PS5 will sport an ultra-fast custom SSD, allowing for game data processing speeds that are said to be approximately 100 times faster than those on the PS4.

“I would be shocked if most third party developers would not just develop their games for the lowest common denominator”, Mahler wrote on the ResetEra forums. “I mean, there’s literally 0 chance that levels will get changed just because the PS5 can load them faster, simply because it’s way too expensive and work intensive to do that.”

“The super-fast PS5 SSD is nice for first party, but it won’t make any economical sense to heavily adjust your games to suit one particular platform. On PCs and the Xbox, you’ll have to work with what’s there. So it’s 2 platforms against 1. The scenario pointed out in the OP is highly unlikely.”

This isn’t the first time that a developer talks about the differences between both platforms with regards to multiplatform titles. Back in April of this year, Quantum League developer Balthazar Auger said that the raw power advantage that Microsoft’s next-gen console appears to have, will likely only benefit Xbox exclusives.

“I think it will mostly matter to Xbox-exclusive titles, which will be able to be programmed to get every drop of extra juice from the machine,” the developer said. “It may also buy the new console a longer generation cycle. However, all developers building multi-platform titles are bound by the lowest-spec target hardware, so the only advantage I can imagine there would be stabler framerates on higher-end resolutions for the Xbox Series X.”

What are your thoughts on this? Hit the comments below.

According to Ori developer Thomas Mahler, the super-fast SSD inside Sony's PS5 will likely only benefit first-party titles as third-party devs will developer for the lowest common denominator.

The people quoted in the article seem to be oddly ignorant of how things played out in real life for the current gen.

There were countless examples of multi-platform games that performed differently on the base PS4 and Xbox One, usually with a small advantage in the Ps4’s favor due to the greater number of CUs on the APU

This will also be the case for graphics.

This ps is simply going to heaven, not only the handle is good-looking, but also very good performance and rich peripherals

With the perfect controller and the perfect peripherals, coupled with this excellent flash memory function, it is perfect to run the game

To tell you the truth, although I don’t know what this picture means, the black and white collocation is still very popular.