When Sony announced Horizon’s PC release date on Friday, 3rd July, the game was priced £32.99 on Steam. But for some reason just this morning the price was raised by £7 to £39.99.

Sony has yet to explain the UK price change, but it’s worth noting Guerrilla’s open-world adventure has also seen a PC price hike across various countries. A thread on ResetEra kicked off the discussion by revealing the price had increased in Argentina. SteamDB shows the extent of the situation. 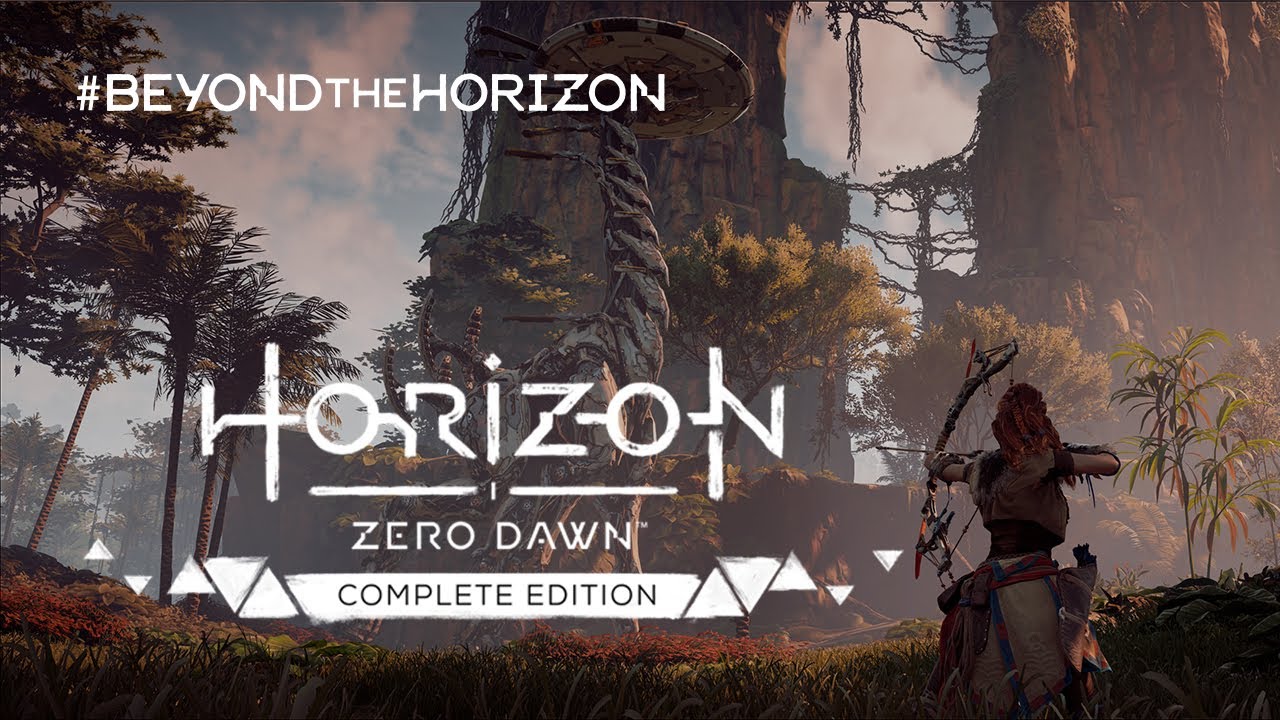 There’s also talk of players getting around Steam’s regional pricing with VPN use. VPN use is against Valve’s terms and conditions for Steam, and can result in a ban.

As you’d expect, the price hike hasn’t gone down well on Steam, where Horizon’s discussion page is packed with threads complaining about the change.

I always assumed there had been some error when the store with the worst retauler margins cost less.

This game will be on sale this year for 20 quid, and it might seem like a god deal because its half price, but that’s what it should have been at launch.

when Steam was notably cheaper it would’ve been a no brainer to buy there in preference.