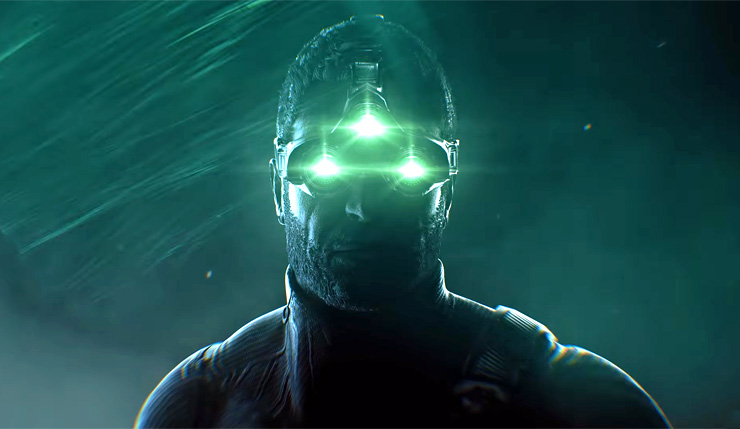 740×429 66.6 KB
Rainbow Six Siege’s next season, Operation Steel Wave, has yet to officially kick off, but given the game is the leakiest boat in the industry, we already know a lot about what to expect from the next two seasons. Rainbow Six Siege Year 5 will only feature a total of six new operators – Seasons 1 and 2 both include a couple, but Seasons 3 and 4 are only getting a single character apiece. So, who can we expect?

Well, YouTuber Game Felonies, who’s delivered legit leaks in the past, has posted a video that purportedly shows Season 3 and 4 content. The video is very blurry and difficult to watch (seriously, don’t bother if you’re prone to motion sickness), but dedicated R6S fans on Reddit have managed to draw quite a few details from it…


Our two new operators are codenamed Scout (attacker) and Aruni (defender), and it seems like Scout is a Splinter Cell crossover character, perhaps even Sam Fisher (although that hasn’t been confirmed). Reliable R6S leaker Kormora has also noted the Season 3 operator will be a Splinter Cell tie-in. Here’s a bit more detail about the new operator’s abilities: 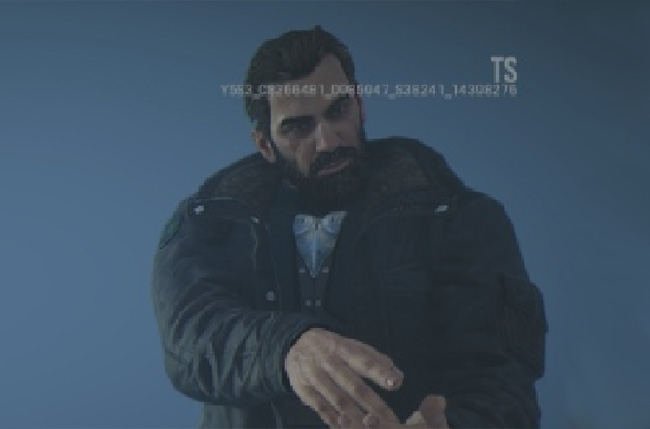 As for other things revealed in the leak video, the whole thing takes place on what appears to be a rework of the Chalet map, and we catch glimpses of new Elite Skin for Tachanka and some sort of Splinter-Cell-themed headgear for Nokk.

Rainbow Six Siege is currently available on PC, Xbox One, and PS4. Operation Steel Wave is currently being tested – the season’s full launch was delayed slightly, but it’s expected to drop next week. If you’d like to get a taste of R6S before the next season kicks off, Ubisoft is offering another free weekend from June 11 to June 15.

Could Sam Fisher be coming to Rainbow Six Siege? The game's Season 3 and 4 operators have leaked, and a Splinter Cell crossover is happening!

The fact that Ubisoft has failed to deliver a decent Splinter Cell title in the age of post Snowden, Vault 7,

Panama leaks, China-US cyberwarfare and bitcoin/cryptocurrency hacking speaks volumes of how much of a braindead, uninspired and talentless writers/directors they have on staff.

One with a leaker would be interesting especially

ok… maybe not the best for a mainline SC

maybe a spinoff of sorts. IDK just spat that out right now.

After playing with alloy equipment, I was recommended by my friends to play Rainbow 6, which is really a good game. I like it very much and look forward to it.

Rainbow Six is a good 3D game, full of technology, but the design is very tasteless, but the overall plot is very good, I hope to keep the original intention of the game

This person reminds me of the Promise Swordmaster of the League of Legends, who wears a mask like him, so cool

I still look forward to the game Cyberpunk 2077, but Rainbow Six is also a very fun game, they are all worth playing

Wow, these glasses are very cool. The flashing light makes people look a little scared. But it can light up the road at night.

I think the image in the beginning of this post is very cool, especially the bright green color of its eyes.

I see the rain in the image but definitely not rainbow. And does the man have three eyes? Because I see there are three places on his face shining green.