Report: Cyberpunk 2077 Developers Will Be Crunching, Despite Promises They Wouldn’t 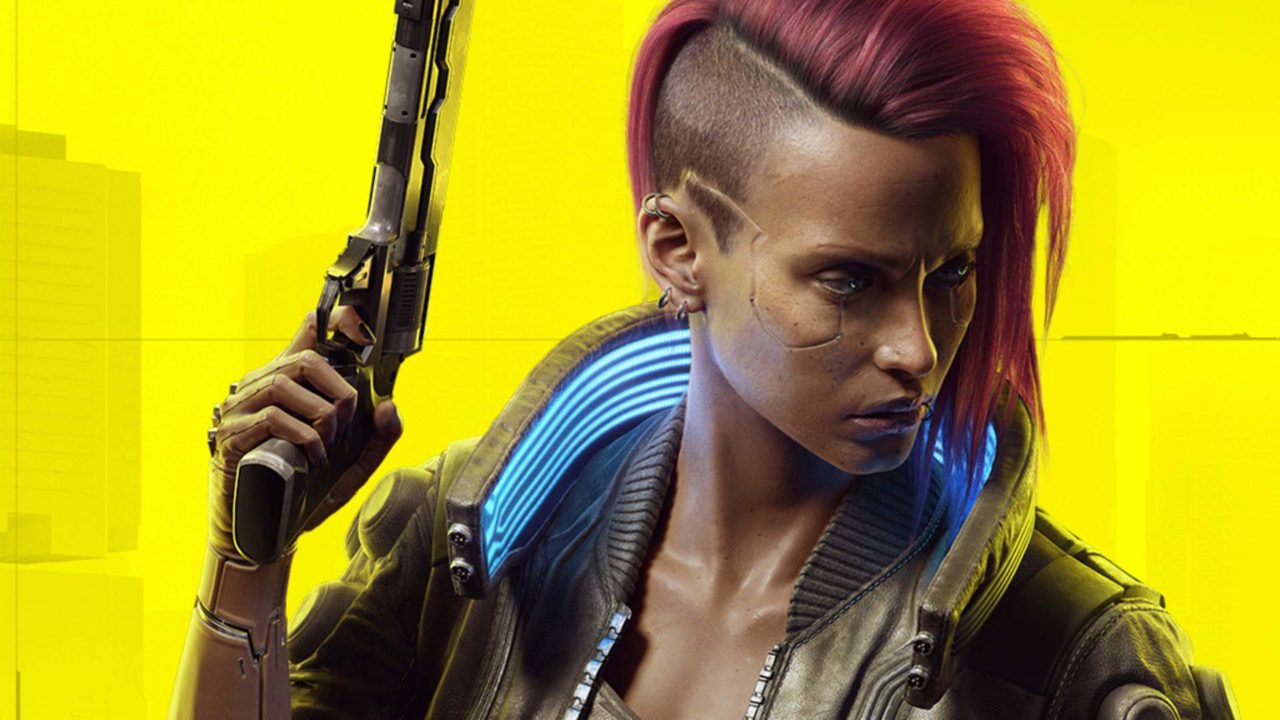 In a move that will surprise few, least of all followers of the exploits of capitalism in the pandemic age, the studio’s previously volunteer-only crunch policy has now reportedly become mandatory, as CDPR rush to get the game’s bugs squished before Cyberpunk’s scheduled release date in November.

What’s “Crunch”?
Crunch is a term used to describe “extended periods of overtime that can last for weeks or months on end”, and usually comes towards the back end of a game’s development. Once almost universal across the industry, in recent years it has become rightly criticised as an exploitative and anti-worker business practice.
READ MORE
Game Delays Cause More Crunch
According to Bloomberg, the change in policy was sent to staff in an email, and means everyone was now expected to be completing “your typical amount of work and one day of the weekend.” That extra work will, at least in this case, be paid (many other studios do not pay extra for periods of crunch).

Addressing the fact this goes directly against promises made only a year ago, studio head Adam Badowski writes in the email:

I take it upon myself to receive the full backlash for the decision. I know this is in direct opposition to what we’ve said about crunch. It’s also in direct opposition to what I personally grew to believe a while back — that crunch should never be the answer. But we’ve extended all other possible means of navigating the situation.
One of the assumed reasons CDPR went so public with those promises last year was to assure staff that the studio was a more “humane” place to work compared to other developers. To make that pledge then break it is…yeah.

News comes from Report: Cyberpunk 2077 Developers Will Be Crunching, Despite Promises They Wouldn't

Well, I work in game development industry since 2004 and crunches were always a “natural” part of the development process. The reasons for this thing are flaws in planning and spontaneous decisions to remake some parts of game that have already been implemented. Also there is one other reason - the sooner the game will be released, the faster investors will have new income. So the investors force developers to work more without proper compensation. As the result they get the product faster and pay less to the workers.

Totally agreed. Neverthless, this time staff are going to get 10% of the annual profit. I doubt that the benefit giveaway is from other investors but from the CEO himself and head of office management (They hold around 35% shares of its office) in CDPR.