Report: Hack Locked Cyberpunk 2077 Developers Out Of Their Computers For Two Weeks 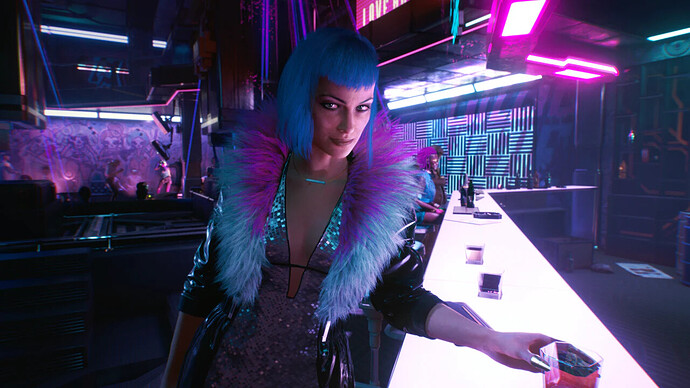 image1280×720 225 KB
Earlier this month, you may have read about a major cyber attack against Cyberpunk 2077 developer CD Projekt Red. According to a new report from Bloomberg’s Jason Schreier, that hack all but halted work at the Polish game studio for two weeks.

Citing sources who wished to remain anonymous, Bloomberg’s report details how the hack reportedly compromised “personal information” of employees, “including Polish identification numbers and passport details, leading the company to tell staff to freeze their accounts and report the security breach to the government and their banks.” Current employees — who are largely still working from home, according to Bloomberg — reportedly had to send their computers back into CDPR’s IT department for malware scans.

In a February 8 statement, CD Projekt Red said that to the best of its knowledge, the personal information of players and former employees had not been compromised.

Following Cyberpunk 2077‘s rocky release state on PlayStation 4 and Xbox One, the developer promised two major patches that would begin to fix the game: one for some time in January, the second for some time in February. The first patch released last month as promised, though it introduced a game-breaking bug. (That bug was quickly patched out.)

This morning, CD Projekt Red announced that the second patch would be pushed to an unspecified date next month, citing the hack as one of the primary reasons for the delay.

Read Bloomberg’s report in full for more details on how the hack fallout has affected Cyberpunk 2077 ongoing development.

News comes from Report: Hack Locked Cyberpunk 2077 Developers Out Of Their Computers For Two Weeks