Resident Evil Village Won’t Be Particularly Long but Will be the Longest RE Engine Game, Insider Says; Release Date Not Completely Pinned Down Yet 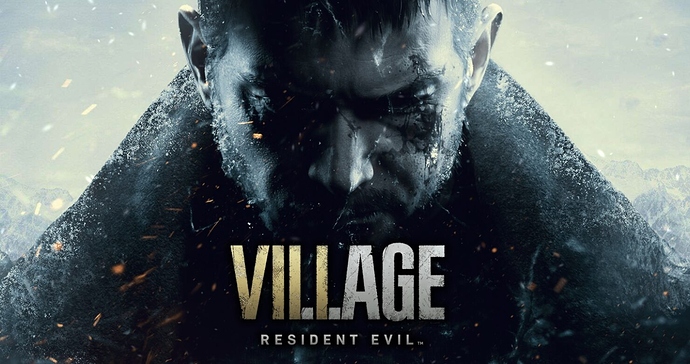 1480×781 172 KB
Resident Evil Village won’t be a very long title, but it will reportedly be the longest game in Capcom’s RE Engine.

This information comes from horror-enthusiast and insider Dusk Golem, who has recently been revealing lots of details about the upcoming Resident Evil, including some information about its multiple protagonists and setting. According to the insider, like the recent Resident Evil 2 and 3 Remakes, fans shouldn’t expect a particularly long game, but it will be the longest RE Engine title to date. More specifically, roughly 2 to 3 hours longer than 2017’s Resident Evil 7: Biohazard.
“Don’t expect RE8 to be a very long game, but I have heard it’ll be the longest RE Engine game”, Dusk Golem writes on Twitter. “Specifically I heard it’d be about 2-3 hours longer than RE7, but the specifics are highly subject to so many variables of play style, just simpler to say the longest RE Engine game.”

With the main story of Resident Evil 7 taking around 9 to 11 hours to beat, depending on play style, this would imply that Resident Evil Village will be roughly 11 to 13 hours long.

Dusk Golem also answered a question about the game’s release next year, which was initially planned in the first quarter of 2021. It’s now more likely, however, that Resident Evil Village will be releasing somewhere between April and June 2021 (2nd quarter). The insider did point out that Capcom hasn’t completely pinned down the game’s release date.
Resident Evil Village was officially announced last month during Sony’s PS5 reveal event. Aside from releasing on Sony’s next-gen console, the game will also release on PC and Microsoft’s upcoming next-gen console, the Xbox Series X.

Experience survival horror like never before in the eighth major installment in the storied Resident Evil franchise - Resident Evil Village.

Set a few years after the horrifying events in the critically acclaimed Resident Evil 7 biohazard, the all-new storyline begins with Ethan Winters and his wife Mia living peacefully in a new location, free from their past nightmares. Just as they are building their new life together, tragedy befalls them once again.

Unless its more than 12 hours of gameplay, the title of the longest RE Engine game belongs to RE2 Remake

i just hope capcom goes back to zombies after this one, i actually thought this was a sequel to the order at first lol.

Which you should. Since you don’t actually get the true ending from just one playthrough

A lot of scary games have been pushed recently…

I expect it so much

It feels like the game will take longer to finish than expected.