A reliable leaker once again talks about the rumored Silent Hill PS5 exclusive game, claiming it will be revealed sooner rather than later. 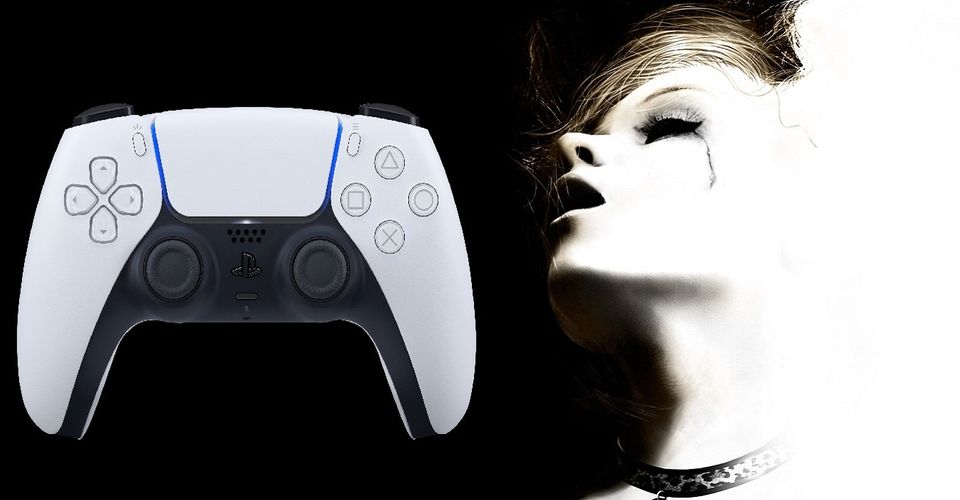 960×500 39.3 KB
One of the biggest games rumored for the PlayStation 5 game reveal event was a PS5 exclusive Silent Hill game that’s supposedly in development. However, the PS5 game reveal event came and went with no such announcement, leaving many fans to question whether or not the rumored game exists at all. However, a reliable leaker has doubled down on their claims that a Silent Hill PS5 game is in development, and they believe it will be announced later this year.

AestheticGamer, a reliable leaker who has accurately leaked horror game news in the past, claims that a new Silent Hill game for PS5 will most likely be revealed in August or September. Apparently, Sony has a State of Play event planned for August as a way to respond to the Xbox Series X July event, and then September is the Tokyo Game Show. With the Silent Hill PS5 game being developed by a Japanese studio (allegedly), it would make some sense for the game to appear at TGS instead of the rumored August State of Play.
Previously, it was rumored that Sony planned on revealing the Silent Hill PS5 exclusive alongside a slew of other PS5 games, but plans changed. One theory is that Sony didn’t want to announce a new Silent Hill and Resident Evil 8 at the same event, but that’s just speculation at this time. If Sony really was planning to reveal the new Silent Hill at the PS5 game reveal event, it could have a completely different reason behind its decision to delay the announcement.
Rumors have been swirling about a new Silent Hill project for quite some time, with some people allegedly involved with the game stirring the pot on Twitter with cryptic teases and tweets. If AestheticGamer is correct about when the Silent Hill PS5 game will be revealed, we should have a pretty good idea of who exactly is involved with the project sooner rather than later, and the teases can stop.

One person that fans can likely write off as having anything to do with the new Silent Hill game is Hideo Kojima. Despite his rough split from Konami, rumors indicated that Kojima was approached with the opportunity to work on the new Silent Hill game, but passed on the chance for whatever reason. Kojima is still working on a horror game, apparently, but it will most likely be a new IP instead.

Hopefully AestheticGamer is right and Sony reveals the new Silent Hill game sooner rather than later so the speculation can be put to rest. 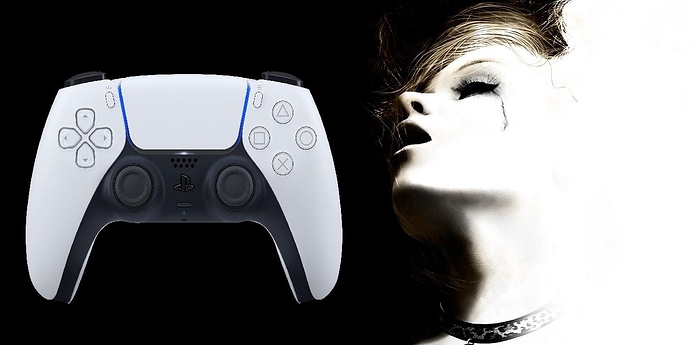 A reliable leaker once again talks about the rumored Silent Hill PS5 exclusive game, claiming it will be revealed sooner rather than later.

All of my little horror games are on sale during the Steam Summer Sale. I also have free games on Steam to play.

most successful game so far, in the next tweet.

game sooner rather than later so the speculation can be put to rest.

I probably won’t play this game

I hope it will be on the shelves soon.

Horror game, look forward to it!