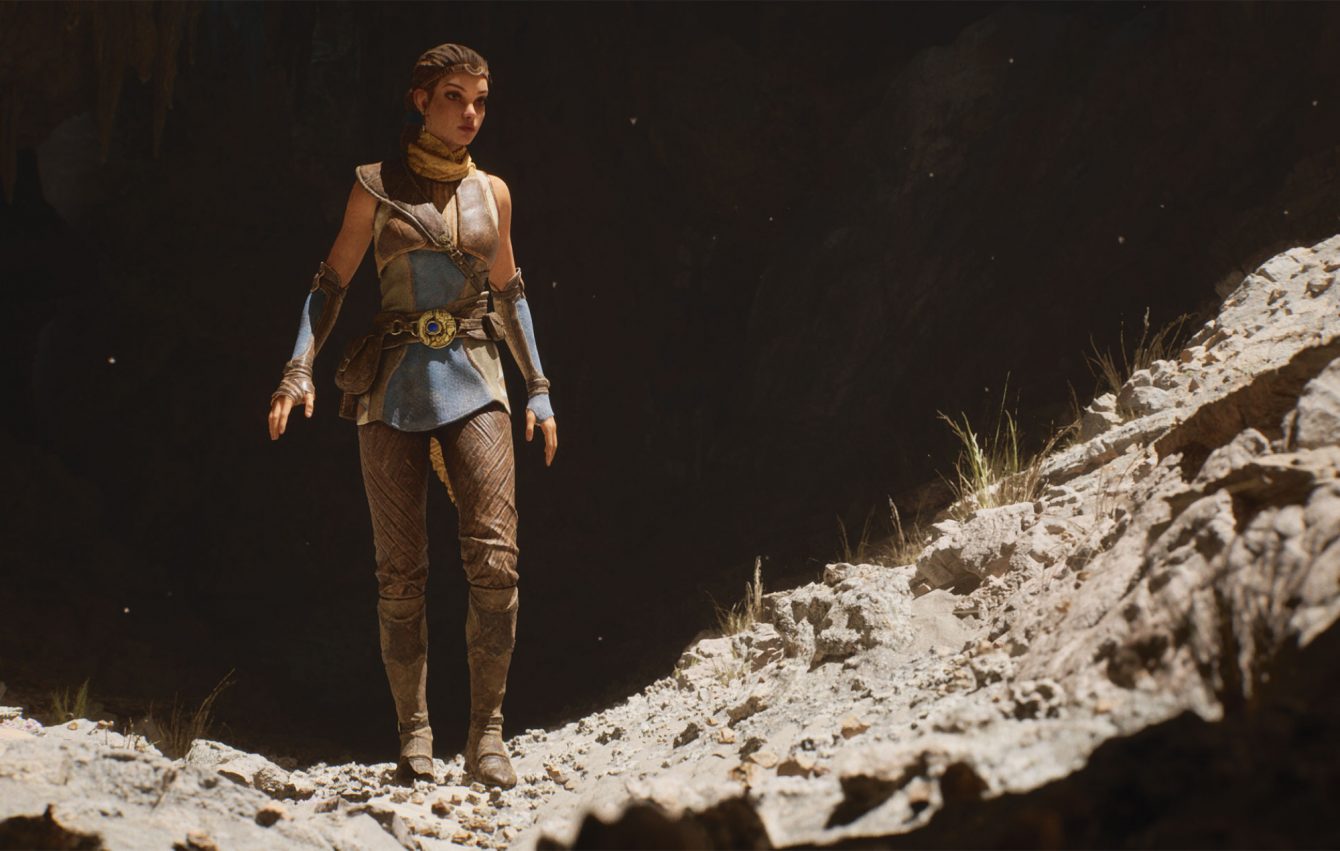 Sony has become a minority owner in Epic Games, the company behind both the smash-hit Fortnite and the Unreal Engine 5.

Sony is looking to get a bit closer to Epic Games, the developer and publisher behind the mega-hit Fortnite , and has today shored up the money to make that relationship even stronger.

Announced today by both parties (via VentureBeat), it was revealed that Sony has now invested $250 million in Epic Games. This is part of an ongoing round of funding for Epic, which has now raised $1.83 billion to date.
So just what does this move mean exactly for each party? Well, in the immediate term, not a whole lot. Epic Games still is not owned by Sony or anything of the sort and will continue to actively publish its games across all platforms, not just within the PlayStation ecosystem. Sony, however, now becomes a minority owner of Epic, but owns nowhere close to enough to have a controlling stake in the company.

That said, considering we’re beginning to get closer to the launch of Sony’s next-gen PS5 console, which is slated to occur later this holiday season, the move begins to make a bit more sense. Considering how prominent Epic has become in recent years within the larger video game industry, it seems as though Sony wants to have the inside track on the company when it comes to content that could be exclusive. 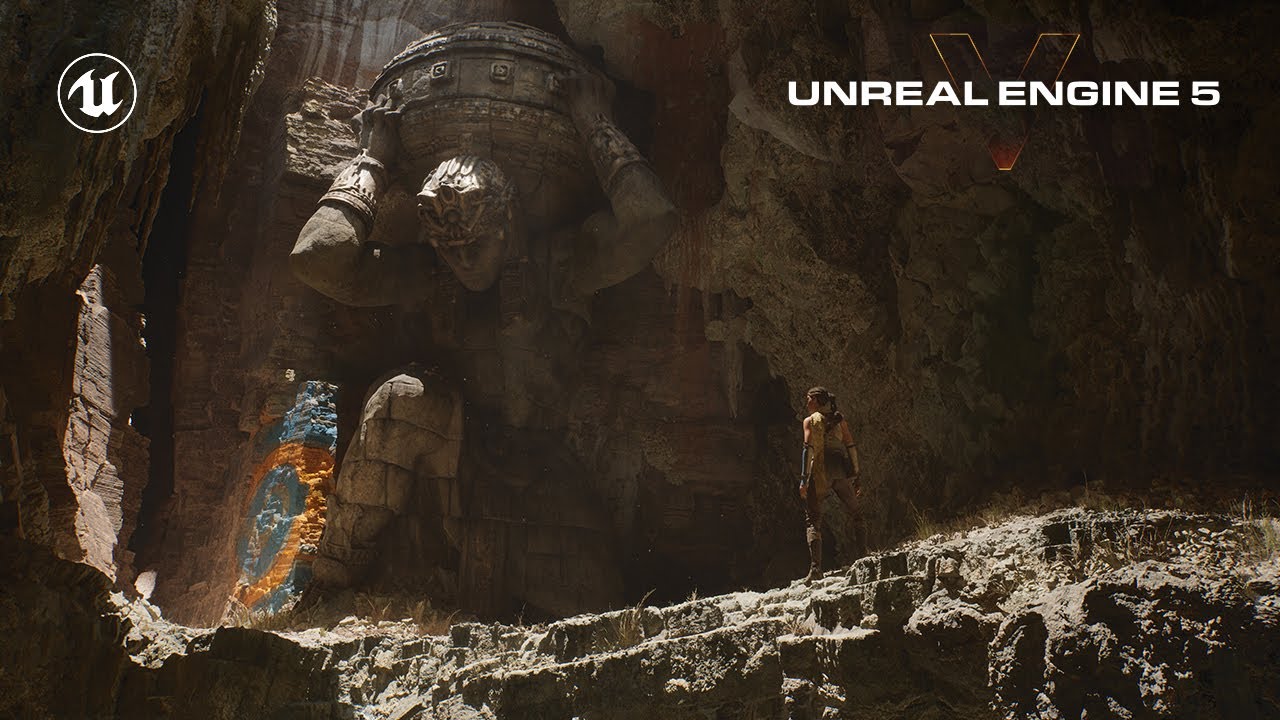 Epic Games CEO Tim Sweeney said that this investment allows his own company and Sony to continue to work together in areas related to social experiences involved with gaming, film, and music. Some of these social experiments in question have been showcased in Fortnite alone, which has hosted everything from film screenings of Inception to Travis Scott concerts in 2020.

Earlier this year, Epic Games also debuted its fifth iteration of the Unreal Enginewith the footage that was shown to the public having been captured on the PS5. This was the first time that the general public was able to really get a look at what next-gen video games might be capable, and proved to make for good PR on Sony’s behalf as it showed what the PS5 can do.

While it remains to be seen just how far this partnership will go in the future, for now, we have already received confirmation that Fortnite will be coming to both the PS5 and Xbox Series X upon release. Furthermore, it will also be making the jump to the Unreal Engine 5 the following year in 2021. 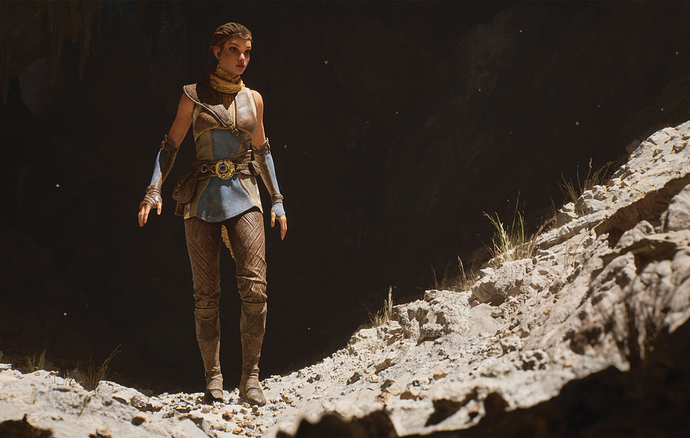 Sony has become a minority owner in Epic Games, the company behind both the smash-hit Fortnite and the Unreal Engine 5.

Seriously? Are they getting borderlands a an exclusive as well?

Praise in exchange for $250 million.

Please note that this translates to only about a 1.5% stake due to Epic’s current valuation (as noted by Daniel Ahmad). This article is misleading because it only says that $330M got Tencent 40%.