Sony Holding Back on Some 1st and 3rd Party PS5 Games, Reveals Likely Coming in August 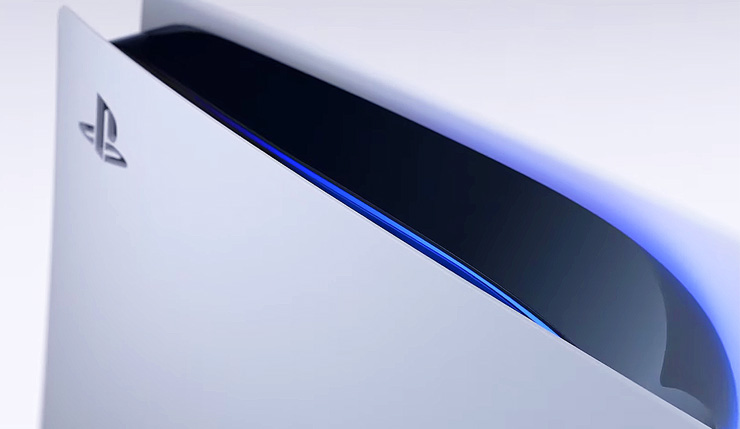 740×429 41.3 KB
Last month Sony revealed a number of major upcoming PlayStation 5 games as part of their “The Future of Gaming” digital event, including Horizon Forbidden West, Spider-Man: Miles Morales, Gran Turismo 7, Resident Evil Village, a Demon’s Souls remake, and more. That’s already a pretty damn impressive lineup, but could there be even more on the way? It seems the answer is yes.

According to Eurogamer’s Tom Phillips, Sony intentionally held some key stuff back during their June event, and thus still has some 1st and 3rd-party PS5 games left to announce…
When might we see these unannounced games? Well, rumors of an August State of Play show have been bouncing around for a while now, and Phillips confirmed he’s heard the same thing.
Take this all with a grain of salt for now, but an August PlayStation event sounds very plausible. So, what might Sony be planning to show in August? Well, there have been persistent rumors Sony might be involved in some sort of Silent Hill revival, so maybe that will finally be confirmed. Guerrilla Games is also rumored to be working on a second multiplayer-focused game in addition Horizon Forbidden West. Of course, we may also get news about crossgen games – I would be shocked if games like The Last of Us Part II, Ghost of Tsushima, and Dreams don’t end up on PS5.

What are your thoughts? What other PS5 projects might Sony have up their sleeves? In a perfect world, what would you like to see them announce?

Sony recently announced major PS5 games like Horizon Forbiddne West and Demon's Souls, but could there be even more on the way?

Games occupy more and more of my personal time, but I enjoy them

The more the better

There is also a month

Hope to have more games on the shelves

t’s about time Sony give us a teardown of the PS5.

PROPS for not mentioning GTA 5.

Hahahaha i said it! Wait for the VR stuff as well!

looks like there a ROCKSTAR NEW VR GAME COMMING FOR PS5.

look at all the xbonies in PURE PANIC MODE…