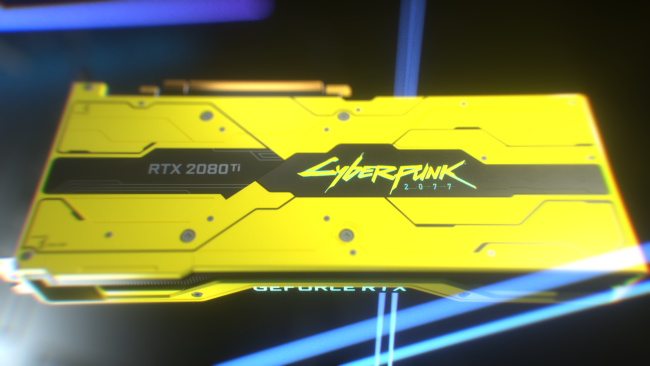 Amidst all the news of Cyberpunk 2077 being delayed, it’s refreshing to see something else come along once in a while. Alas, today’s news is both good and bad news: it looks like Cyberpunk 2077 will be a DirectX 12 only title on PC.

The information comes from an interview with PC Games Hardware, where lead graphics programmer at CD PROJEKT RED, Marcin Gollent, told the German publication about this.

In a way, we’re happy to hear this. It means that the studio is focusing on just one graphics API, ensuring they don’t have to spread their attention across multiple APIs, potentially making sacrifices along the way. This saves them time, and thus ensures that DirectX 12 can be used to its fullest.

However, there is a big catch that comes along with this choice. By limiting the graphics API to DirectX 12, anyone that’s running an older graphics card that doesn’t support the API, and anyone running an operating system that hasn’t been given the full DirectX 12 treatment will be missing out. This includes users of Windows 8, though Windows 7 did get the DirectX 12 goodies – not that you should be using Windows 7 anymore.

Of all graphics cards, pretty much any GPU that has come out in the last 5 years, and many from before then, supports the API. This might leave some users of older GPUs in the dust, but to be fair, they’re probably not powerful enough to run the game anyway.

At the end of the day, we don’t think that limiting Cyberpunk 2077 to DirectX 12 only will hamper much – if anything, we reckon that the ability to fully commit to one API will lead to worthwhile gains, even if it leaves a small group of potential users behind.

i am happy to hear this.