Star Wars: The Clone Wars spinoff The Bad Batch coming to Disney Plus 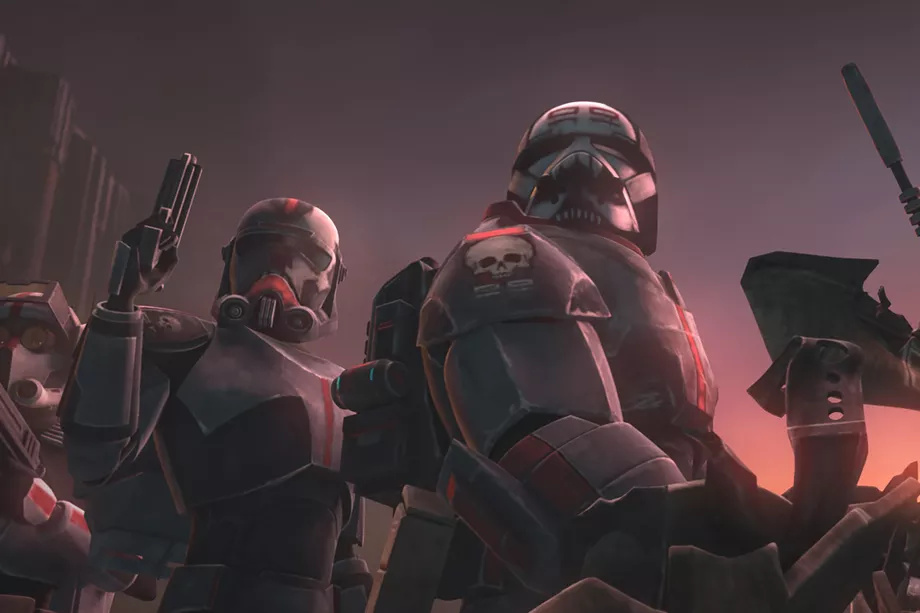 image920×613 109 KB
Even before The Clone Wars season 7 arrived to Disney Plus earlier this year, there were whispers that another Star Wars animated series was already in the works. Would it follow the events of Star Wars Rebels ? Or perhaps spell out some of the big unknowns for Ahsoka Tano? 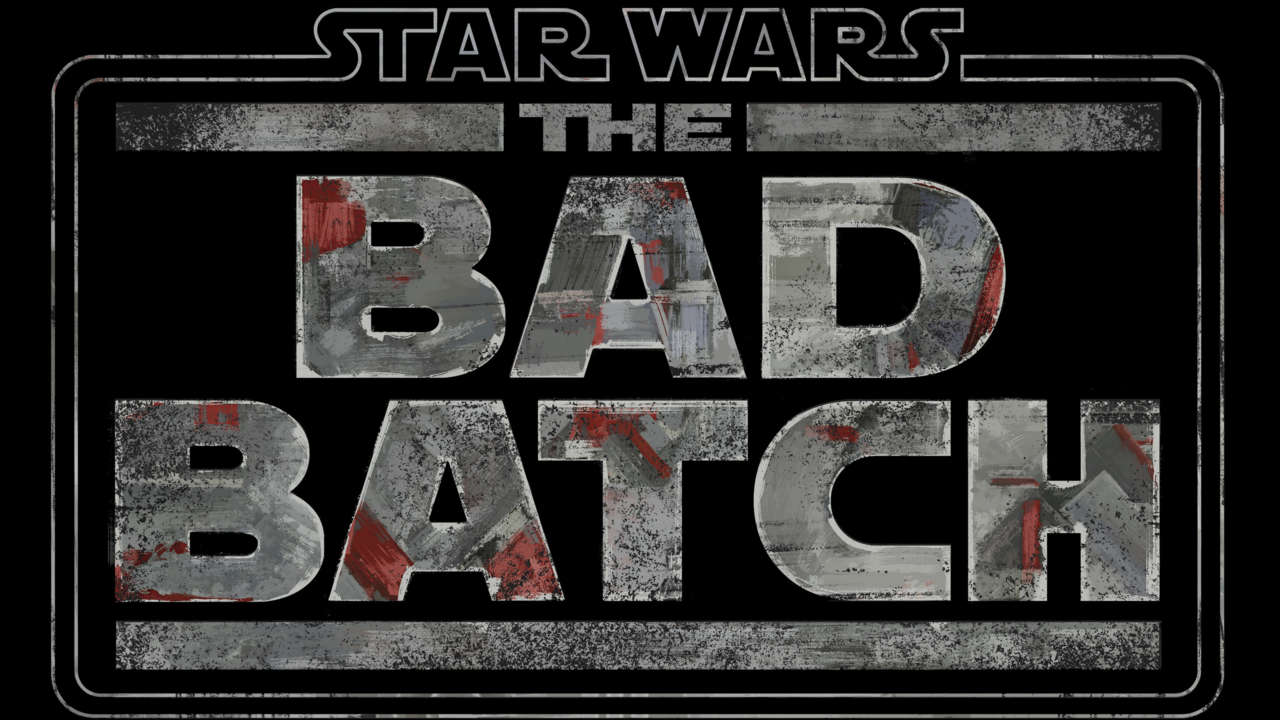 The producing staff includes many veterans from other Star Wars shows.

Now we have the answer: Clone Wars creator Dave Filoni’s next series is Star Wars: The Bad Batch , a direct spinoff of the final season of his resuscitated CG cartoon.

According to a news release, the series “follows the elite and experimental clones of the Bad Batch as they find their way in a rapidly changing galaxy in the immediate aftermath of the Clone War. Members of Bad Batch — a unique squad of clones who vary genetically from their brothers in the Clone Army — each possess a singular exceptional skill which makes them extraordinarily effective soldiers and a formidable crew. In the post-Clone War era, they will take on daring mercenary missions as they struggle to stay afloat and find new purpose.” 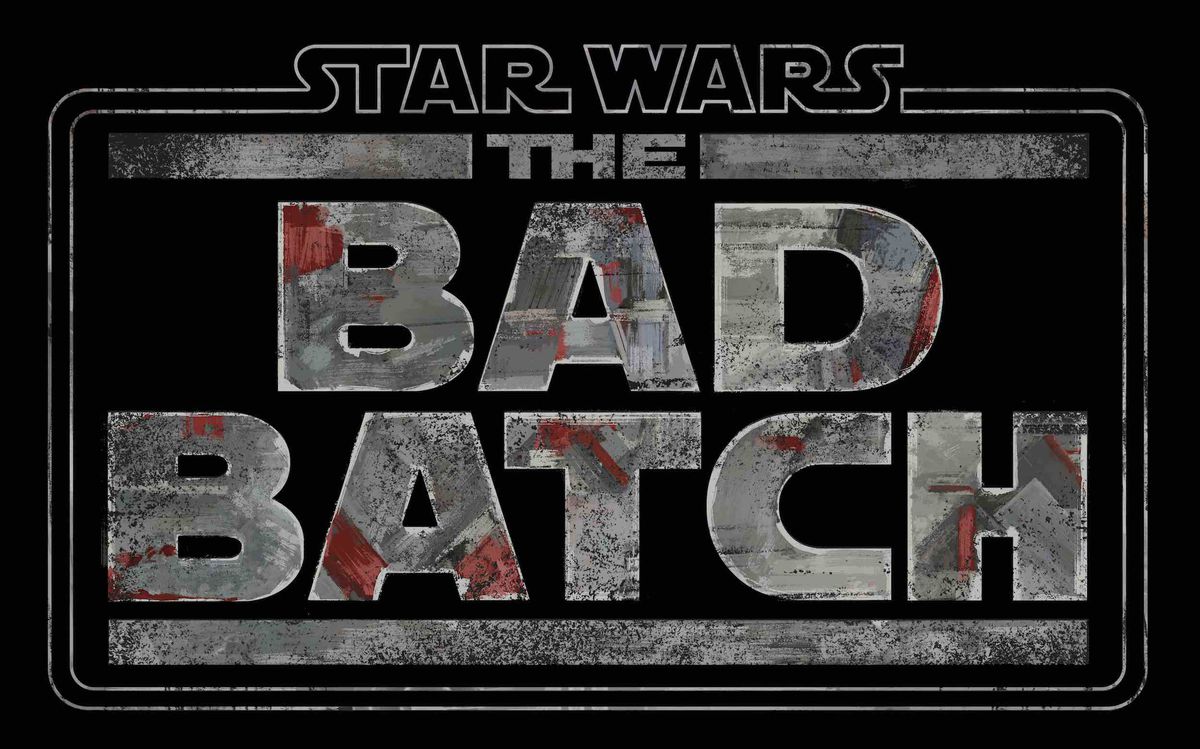 The Bad Batch were the primary new characters introduced in the Clone Wars episodes that premiered this past February. By the end of the arc, Rex (the lead clone of the series) gave Echo (previously thought dead, but rescued from Separatist forces) permission to join the Bad Batch on their never-ending mission of resistance. What happened to the group after Order 66 is a mystery.

“Giving new and existing fans the final chapter of Star Wars: The Clone Wars has been our honor at Disney Plus, and we are overjoyed by the global response to this landmark series,” said Agnes Chu, senior vice president of content at Disney Plus, in a statement. “While The Clone Wars may have come to its conclusion, our partnership with the groundbreaking storytellers and artists at Lucasfilm Animation is only beginning. We are thrilled to bring Dave Filoni’s vision to life through the next adventures of the Bad Batch.”

Star Wars: The Bad Batch is expected to premiere on the streaming service in 2021. In the meantime, Filoni’s The Mandalorian season 2, which has also found a way to pick up the reigns of The Clone Wars , is back in October.

I personally hope that Star Wars one day moves away from the gaps between the original trilogy and the prequels and sequels, largely because we already have so many different angles in the transition between the republic and the empire that it doesn’t really feel like there’s much of anything left to explore. Even “what happened to the clone troopers” got covered by Star Wars Rebels. The gap between the OT and ST feels similarly rote already even though we don’t have nearly as much media about it with only one good throughline, how did the empire get reborn as the first order, with each new entry adding additional, unnecessary complexity for not much gain.

Thanks for sharing with us the latest information. It seems that almost every game company is trying their best to make their games more unique and the plot more interesting!

I hope the picture looks cooler