During the Nacon Connect stream, Spiders, the developer of GreedFall , announced its latest game, Steelrising . The game takes place in a new and original universe based on Paris, with a much bigger focus on action.

The main character is Aegis, a female robot. She is tasked by Queen Marie Antoinette with fighting King Louis XVI’s automata army. Spiders CEO Jehanne Rousseau explained that Steelrising explores the scenario of what could have happened if Louis XVI were a tyrant, as he has gone mad trying to suppress an emergent revolution.

Rousseau also mentioned how the team wanted to explore more types of movement, particularly in vertical environments, so they added aspects like balconies and secret passages. 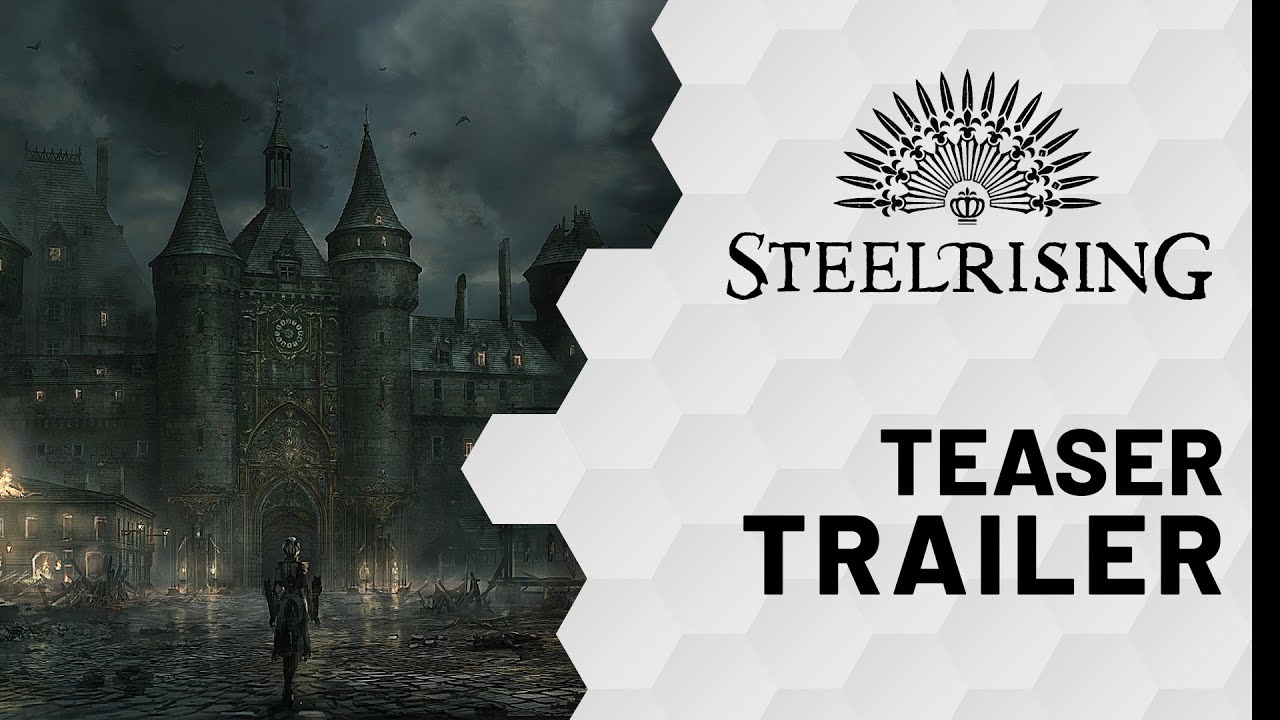 There will be a variety of different weapons for Aegis to use, including lighter ones that are attached to her robotic body, alchemical weapons for long-range attacks, and heavy weapons to maximize force.

The team at Spiders put quite a bit of effort into creating different side quests in order to enhance the world, so players will be rewarded with unique gear and items tied to them.

While no definitive release date has been announced, Steelrising is set to release on PC, PlayStation 5, and Xbox Series X. 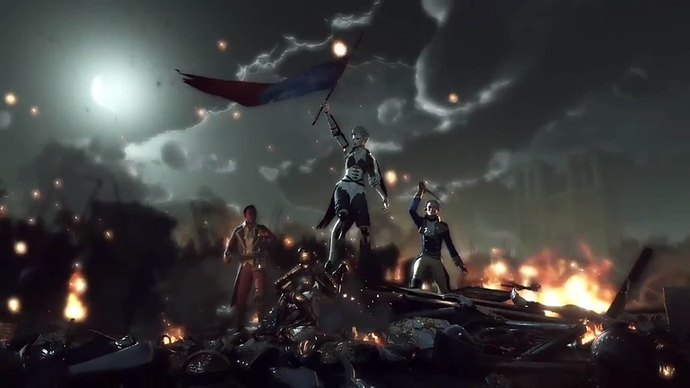 The GreedFall Spiders developer has announced its new game called Steelrising, which is slated to release on PlayStation 5 and Xbox Series X