Test Drive Solar Crown Teased, Will be Unveiled at Nacon Connect Next Week 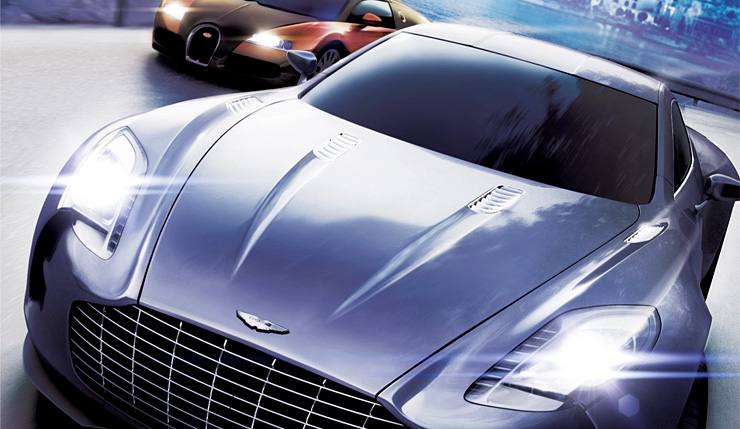 740×429 119 KB
Get your engines revving, because the Test Drive series is coming back! It’s been nearly a decade since Test Drive Unlimited 2 came out, but a new Test Drive Twitter account just popped up to announce that the next big entry in the series will be unveiled at the Nacon Connect digital event next week.
The title Test Drive Solar Crown was copyrighted a few months back, and the sun and crown emojis in the tweet above certainly point toward that being the new game’s name. For those unfamiliar with the Test Drive games, the Solar Crown is the championship series you compete in. This actually isn’t the first time we’ve heard about a new Test Drive game. Earlier this year Nacon head of publishing Benoit Clerc let slip that a new game in the same vein as Test Drive Unlimited was on the way…

The first company is KT Racing, Kylotonn. They’re based in Paris and Lyon. They’re specialized in racing. They’re doing off-road racing with WRC (World Championship Rally), and they’re doing two-wheel racing with Isle of Man TT. They’re currently working on our biggest project by far, which is the next Test Drive Unlimited game.

Nacon is the new name for the French publisher previously known as Bigben Interactive. Nacon Connect takes place on July 7, and you can expect looks at Werewolf: The Apocalypse – Earthblood, Test Drive Solar Crown (or whatever it ends up being called), another new game from Werewolf and Call of Cthulhu developer Cyanide, and possibly more. You can check out a quick teaser trailer for Nacon Connect, below.

Join us for #NaconConnect on July 7th, for a first look at the future of Nacon. Our digital conference is jam-packed with exciting new announcements, exclusive gameplay footage, and much more. If you’re a fan of our games and accessories, don’t miss out. See you then!

There are rumors the next Test Drive may be a crossgen game released on Xbox Series X and PS5, but we’ll just have to wait and see if that’s the case. What do you think? Excited to test out a new Test Drive?

Test Drive Solar Crown Teased, Will be Unveiled at Nacon Connect Next Week

It seems like Test Drive Solar Crown may be the next entry in the fan-favorite open-world racing series. Find out when we'll learn more!

Tdu2 was one of my fave which built the ground work for Forza Horizons.

I hope they try some new things and build an immersing game.