The canceled, then un-canceled Stadia port of Terraria comes out next week 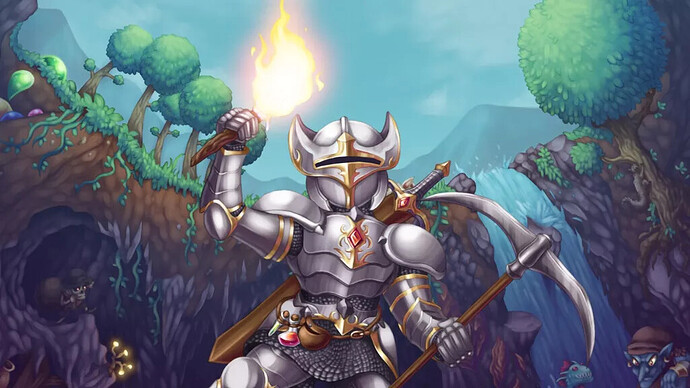 image1024×576 142 KB
Despite a public dispute between Google and Re-Logic, Terraria is coming to Stadia after all, and soon: Terraria on Stadia will be available starting on March 18th, 2021. So, there you go, you’ll be able to stream Terraria on Stadia. Terraria on Stadia had been previously cancelled following the unprompted locking of Terraria creator Andrew Spinks’ Google account (and Re-Logic’s YouTube account by association).

The internet is littered with tales of locked YouTube accounts that Google will neither unlock nor provide a reason for locking in the first place. Spinks spent three weeks trying to fix the problem before going public. “I can take this no other way than you deciding to burn this bridge,” Spinks tweeted on February 8. “Consider it burned. Terraria for Google Stadia is canceled. My company will no longer support any of your platforms moving forward.”

After a month of social media pushing by Re-Logic and its fans, as well as the intervention of the Stadia team, however, the account was restored. That meant Stadia Terraria was back on, and here we are today.

Get ready to unleash your imagination! The world will be your canvas when Terraria arrives March 18 on #Stadia. pic.twitter.com/vDbJiANry8[March 10, 2021]
News comes from https://www.pcgamer.com/the-canceled-then-un-canceled-stadia-port-of-terraria-comes-out-next-week/