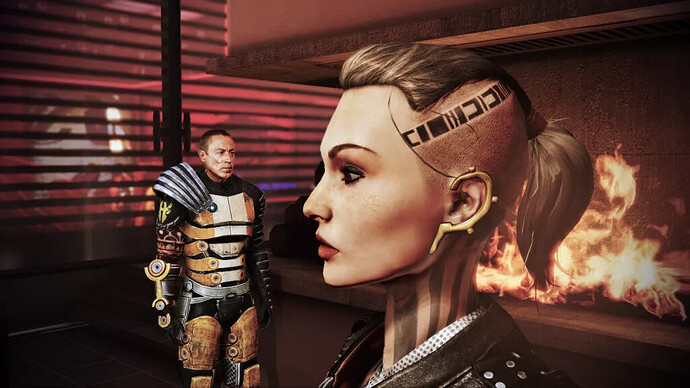 image1024×576 148 KB
Mass Effect Legendary Edition includes all three games in Shephard’s trilogy and most of their DLC—except Pinnacle Station, a skippable add-on for ME1 whose code was corrupted, and stuff for ME3’s absent multiplayer. It’s a big package with various changes, from 4K textures and upgraded character models (some of them backported from ME3 into its predecessors), to rejigged combat and controls for ME1. But beyond the back-of-the-box features are some smaller changes you might not notice unless someone points them out to you. That someone is me and these are those changes. 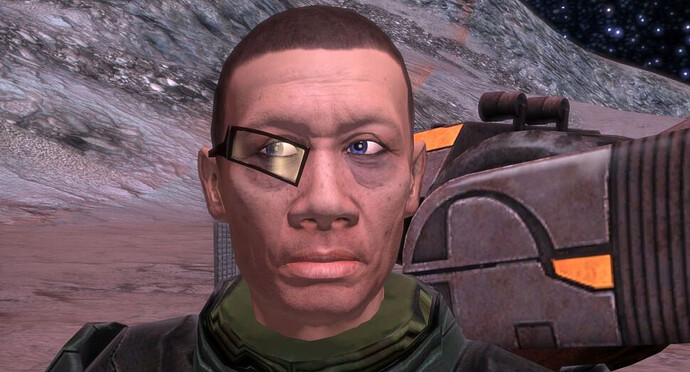 This guy is a turian now

Elanos Haliat is a pirate who ambushes you in one of the first game’s slightly less tedious side missions. Though he’s got a fairly alien-sounding name and refers to humans as “Shepard’s kind”, he was given a human model in the original version. The Legendary Edition swaps that for the turian model he was presumably always meant to have. 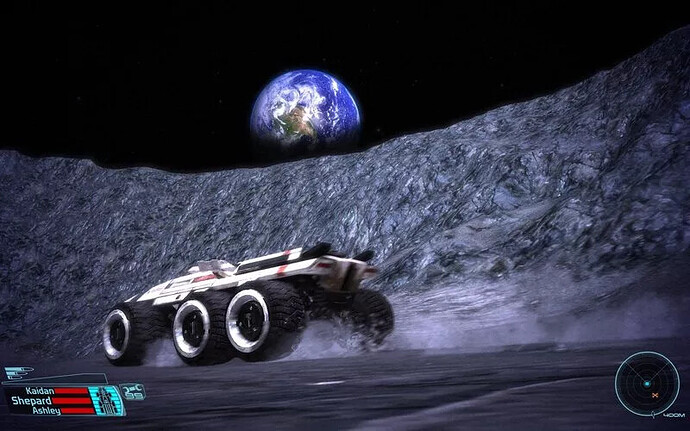 The Earth is the right way round

When you looked at Earth from the moon while bouncing across it in the Mako in ME1, you might have noticed something unusual. You could see North America, but for some reason Florida was on the west coast and California on the east. No amount of rising sea levels can explain that. The Legendary Edition flips it back the right way round, which I guess means canonically the games no longer take place in the mirror universe. 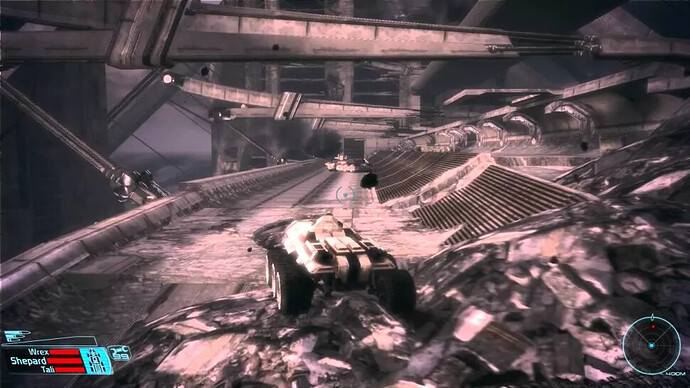 image970×546 141 KB
There are a couple of places in the Legendary Edition where railings have been added to locations that where it makes sense for railings to be, like the Presidium. Here on the planet Feros, the Prothean Skyway also has a fence along its formerly exposed left side to prevent you from driving the Mako right off it into the abyss. 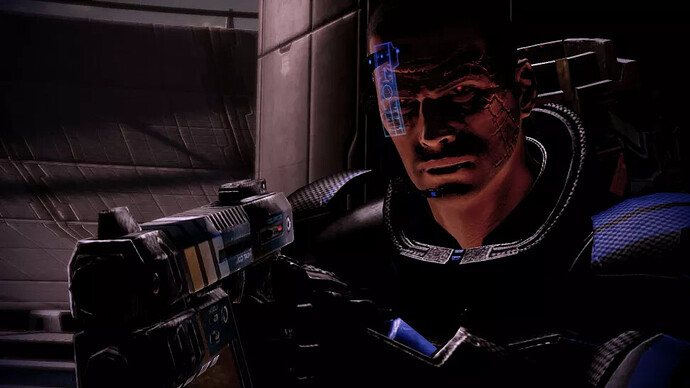