Ubisoft enters the battle royale arena with Hyper Scape, out later this year
Hyper Scape is a new, free-to-play battle royale game from Ubisoft Montreal, launching for free this year first on PC, before eventually making its way to PS4 and Xbox One.

Ubisoft announced the news today with a first look trailer which also confirms that a closed tech test is taking place across PC this week, in advance of a full release later down the line. We’ve already played it and you can check out our thoughts above.
Hyper Scape is set in the future, where humanity spends most of its time in a virtual reality universe, which is basically like an all immersive internet ecosystem not too dissimilar from Ready Player One’s OASIS.

One of the activities in the Hyper Scape is a battle royale arena, Crown Rush, which allows up to 100 players to duke it out across a large urban landscape, best described as a cyberpunk take on renaissance Paris.

Here, players can find and equip upgrade-able weapons, discover ability-imbuing “Hacks” such as a healing aura or invisibility, and attempt to become the last team (or person) standing as various regions become inaccessible, forcing combatants into more claustrophobic encounters. If you’ve played any battle royale game, you know to expect.

Hyper Scape will be free, but Ubisoft Montreal have plans to monetise the game with rolling seasons, battle passes, and cosmetic microtransactions via an in-game store, in addition to telling a live service story via a number of playable characters, each with their own history and motivations.

You’ll be able to play the full game later this year but, if you want to sign up for an early taste, you can register interest for the closed tech test soon.

For more, check out the biggest new games of 2020 on the way, or watch the video below for the latest episode of Trending Topic. 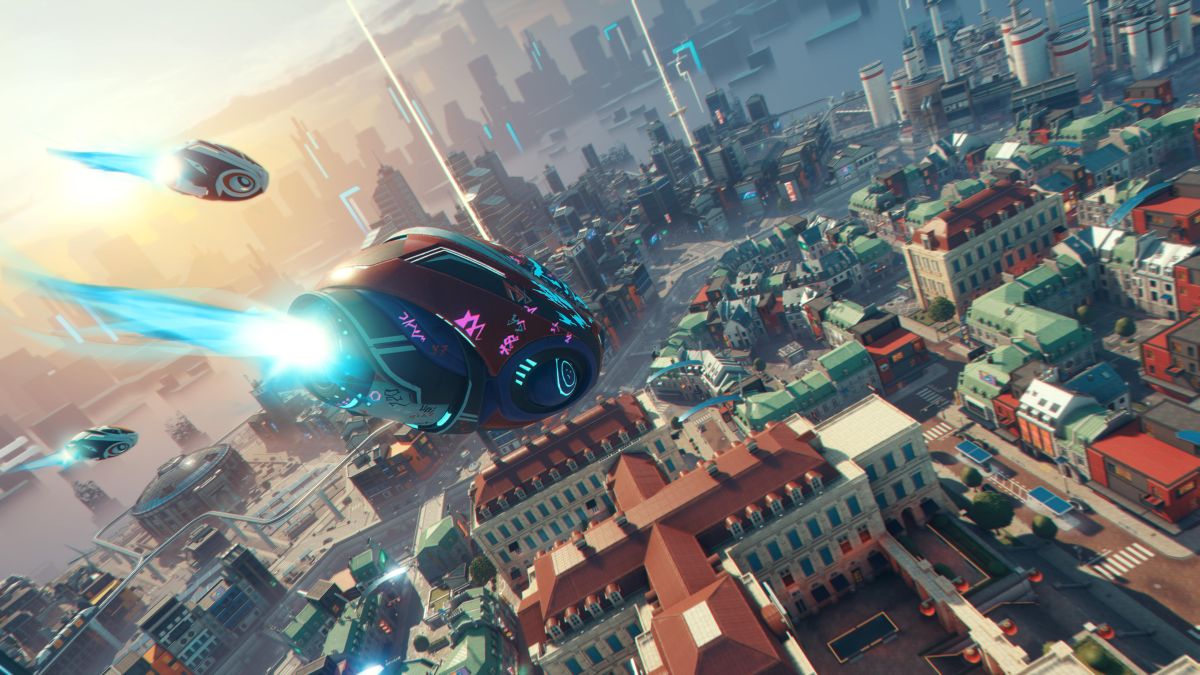 Ubisoft's Hyper Scape is a cyberpunk battle royale with parkour, hacking, and...

Ubisoft enters the battle royale arena with Hyper Scape, out later this year

each with their own history and motivations

Ubisoft’s game company is really conscientious. I have received my watchdog. If cyberpunk is released here, I will definitely support it.

Conscience game manufacturers, expect him to appear in front of the audience with a great attitude, Ubisoft’s games are worth playing