[UPDATE] Cyberpunk 2077 Could Have Been Delayed Again, but Majority of Devs Supported Extra Day of Work – Report 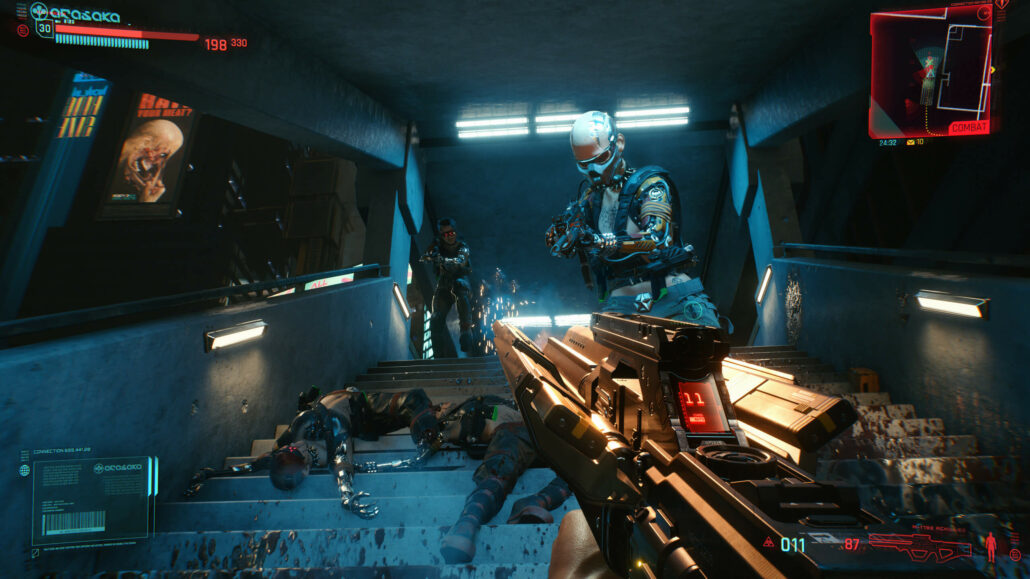 [Update] Bloomberg’s Jason Schreier, who first reported on the Cyberpunk 2077 crunch, responded to the statements made on the GameInformer show with a new statement that you can read in full below.

A Game Informer podcast recently suggested that my reporting on Cyberpunk 2077’s crunch is incorrect. Nevermind that I’ve interviewed nearly a dozen CDPR devs. Here’s an email from studio head Adam Badowski in June 2020 apologizing to the developers’ partners for all the overtime pic.twitter.com/MFCnpfQdQ8

[Original Story] Cyberpunk 2077 has finally gone gold this week, but work is far from being finished, as CD Projekt Red mandated a paid extra day of work during the weekend for six weeks. The Polish developer, however, apparently considered delaying the game again to avoid crunch.

During the latest GameInformer Show, it has been revealed that CD Projekt Red did discuss a few possible options, including delaying Cyberpunk 2077 again. The vast majority of developers, however, did support the extra workday for six weeks, which isn’t even seen as crunch due to the different views on the matter in Poland. The whole crunch story seems to have been blown out of proportion, so much that one member of the development team was almost scared to celebrate the game going gold, despite being proud of the work done.
The fact that the Cyberpunk 2077 mandated crunch is more complex than what seems like on the surface was suggested by some statements from People Can Fly’s founder Adrian Chmielarz and CDPR Lead Technical Designer Łukasz Szczepankowski.

I can only confirm what Adrian Chmielarz wrote. Even if it comes to the situations he describes, my experience shows that game developers have relative solidarity in this respect from top to bottom, regardless of the position taken. I must disappoint you. Game development managers are not the proverbial capitalists - exploiters who count money while smoking a cigar and from time to time glance at the oppressed developers (however picturesque this vision sounds).

I wonder what makes funny in your statement. CDPR shares profits for a long time, on time, and with no excuses. Maybe it was laughter through tears

Seriously, I have the impression that some people preferred us to be bad just to have a foundation for their ideological narrative.
Cyberpunk 2077 releases on PC, PlayStation 4, and Xbox One on November 19th. The Stadia, PlayStation 5, and Xbox Series X and S versions will release on yet to be confirmed release dates.

News comes from [UPDATE] Cyberpunk 2077 Could Have Been Delayed Again, but Majority of Devs Supported Extra Day of Work - Report