What Will Change In Final Fantasy 7 Remake Part 2?

After leaving the steel sky of Midgar, Cloud and his party move onward to face new threats, some perhaps brand-new to Final Fantasy 7’s universe. 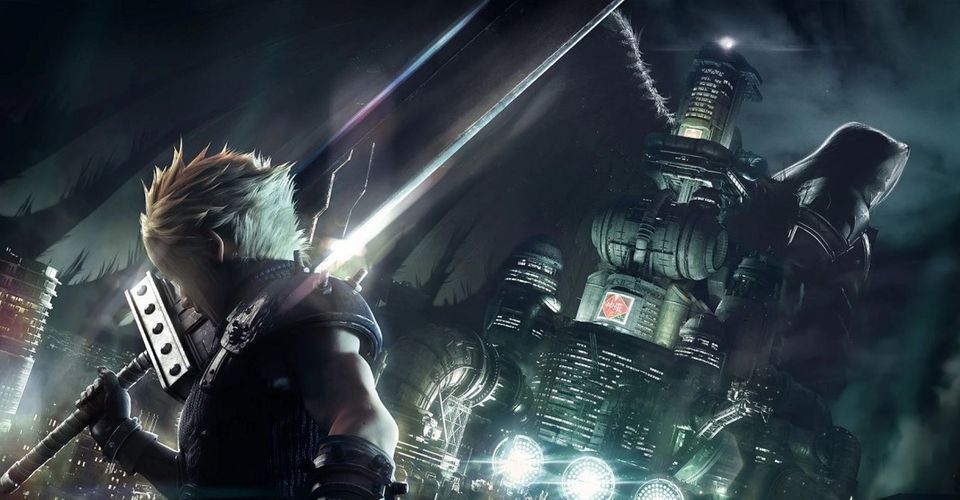 The ending of Final Fantasy 7 Remake has been divisive, to say the least. While the Midgar arc itself does technically end in the same manner as it’s source material, the implications for future Final Fantasy 7 Remake installments are very apparent. It seems that moving forward, Tetsuya Nomura and his team plan to make some alterations to the story and universe. However, to what degree is currently unknown.

Despite this, speculation and discussion surrounding this open-ended conclusion have circulated social media platforms and websites. While many are unhappy with the idea of a " different " Final Fantasy 7 , Square Enix has still managed to subvert the audience’s expectations. Regardless of fans’ acceptance of this new reality, analysis of Remake’s first part could provide insight into what the future of Final Fantasy 7 Remake’s gameplay has in store.

Right before Final Fantasy 7 Remake’s conclusion, Cloud and Sephiroth have one last encounter after the party takes him down. The area in which Cloud and Sephiroth reside is one never seen before in any Final Fantasy 7 material. At this moment, Sephiroth tells Cloud “Careful now, that which lies ahead does not yet exist. Our world will become a part of it one day, but I will not end, nor will I have you end.” Very cryptic language for sure, but there is meaning underneath it all. Directly before this Aerith had convinced the party to take down the literal embodiment of " fate ". This has essentially freed everyone from the shackles of the original story. Returning players may recognize this means that Aerith may not tragically perish in the same way or potentially at all.

Could Sephiroth “Win” In FF7 Remake 2? 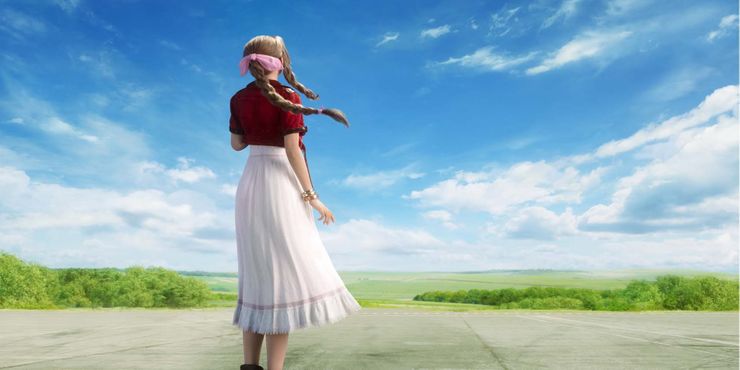 The idea of Aerith living past originally intended is an interesting thought to ponder. However, within the original timeline of Final Fantasy 7, Sephiroth doesn’t succeed in his goal. In this case, the party’s victory over the arbiter of fate could provide Sephiroth a second chance to make his delusion a reality. Many fans have even tossed around the idea of Aerith dying at a later point, or other party members dying in addition to her. One of the many core themes in Remake’s source material is the fragile nature of mortality. It seems that Final Fantasy 7 Remake may be setting up this theme through a different lens altogether, and whether this is to Avalanche’s benefit or not has yet to be seen.

After escaping Midgar, the party goes on to the small town of Kalm to seek refuge and rest. During this time, Cloud shares his account of his last experience with SOLDIER, this being Sephiroth’s plunge into insanity and the subsequent massacre of the entire town of Nibelheim. Right now, there is little doubt that this plot thread will go unexplored. Without it, much of the narrative loses weight, and Cloud and Sephiroth’s relationship is compromised. The only question is what exactly comes after that. It seems like Final Fantasy 7 Remake can go in multiple different directions at this point. Fans will just have to wait until the inevitable " Part 2" to see how this new story compares to its source material. 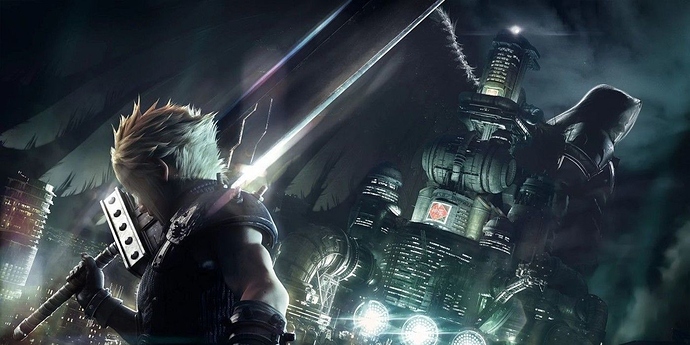 What Will Change In Final Fantasy 7 Remake 2?

Cloud and his party move onward to face new threats.