Xbox and PlayStation withdraw ads from Facebook in support of #StopHateForProfit 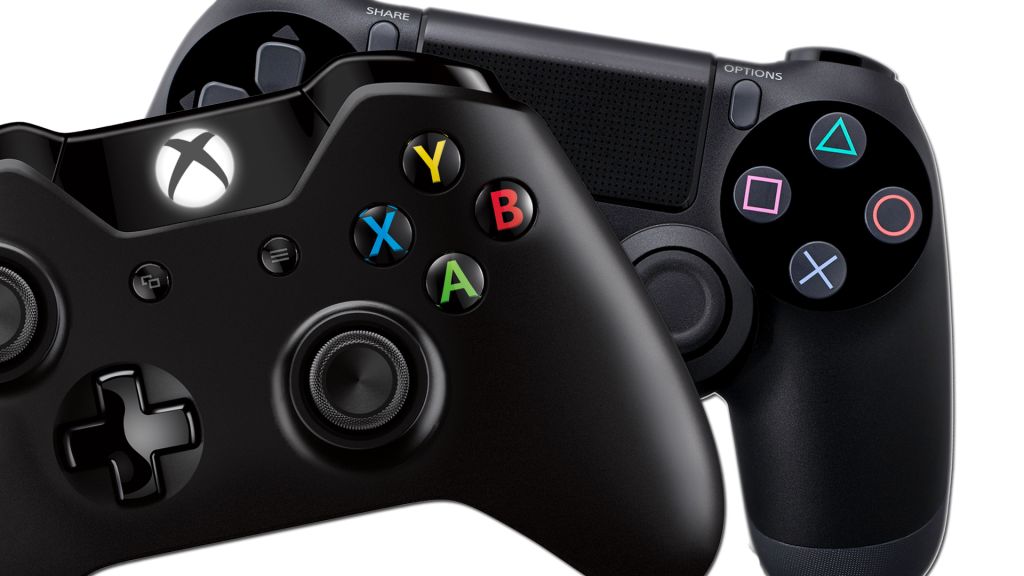 1024×576 56 KB
PlayStation and Xbox are the latest companies to withdraw advertisements from Facebook.

As part of the #StopHateForProfit campaign that seeks to hold Facebook accountable for the misinformative and hateful content it permits to spread on its platform, Sony’s PlayStation and Microsoft’s Xbox brand are two of a number of advertising partners that have chosen to withdraw their support until the end of July.

The removal also includes “non-paid content” beyond advertising and affects subsidiary platforms, too, including Instagram. Other companies participating in the boycott include Starbucks, Ford, and HP.
“In support of the #StopHateForProfit campaign, we have globally suspended our Facebook and Instagram activity, including advertising and non-paid content, until the end of July,” PlayStation said in a statement (thanks, GI.biz). “We stand for working (and playing) together for good.”

The boycott comes just weeks after Microsoft confirmed it was shuttering Mixerand merging its streaming ambitions with Facebook Gaming.

“It became clear that the time needed to grow our own livestreaming community to scale was out of measure with the vision and experiences we want to deliver to gamers now,” Xbox boss Phil Spencer said at the time, “so we’ve decided to close the operations side of Mixer and help the community transition to a new platform.”

As Austin reported at the time the news broke, Microsoft is also bringing xCloud technology to Facebook Gaming as part of its broader goal to build a platform that allows viewers to instantly jump into the games they’re watching. “In the future, through the power of Xbox Live and Project xCloud, we see there being just one click between ‘I’m watching’ and ‘I’m playing,’” Spencer said, although we don’t yet know when, or how, xCloud will be directly integrated into the Facebook Gaming experience. 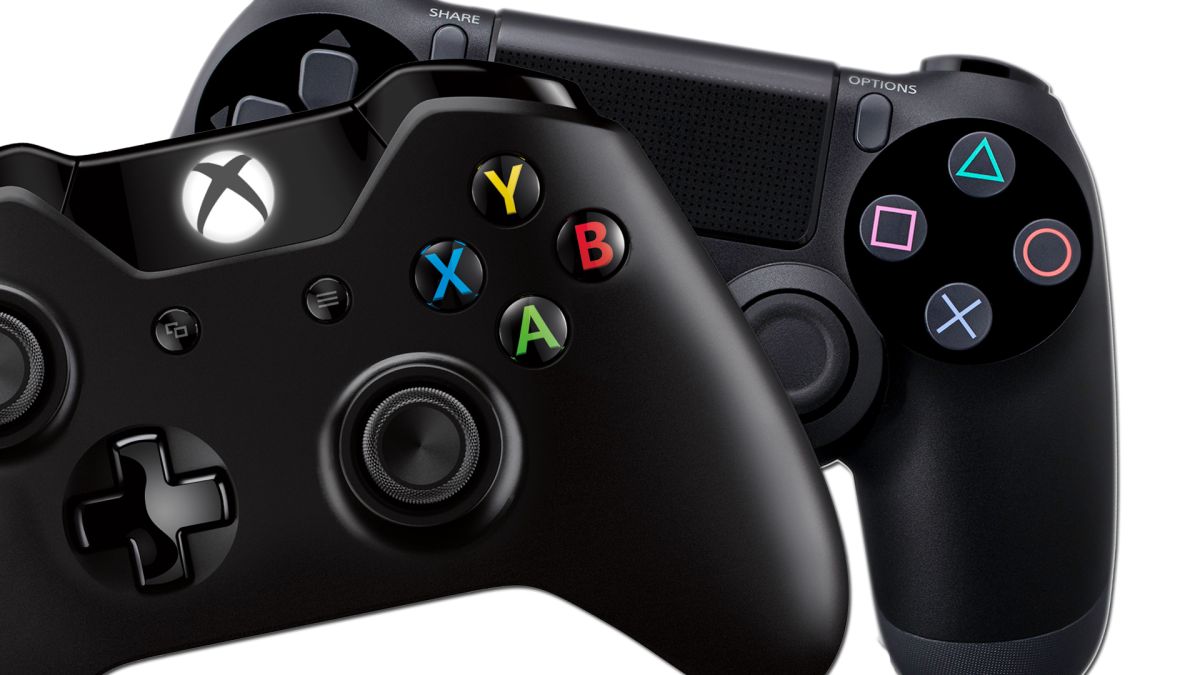 Xbox and PlayStation withdraw ads from Facebook in support of #StopHateForProfit

"We stand for working (and playing) together for good"

Support the companies involved in the boycott

Under this kind of pressure, things are bound to change.

“We stand for working (and playing) together for good”