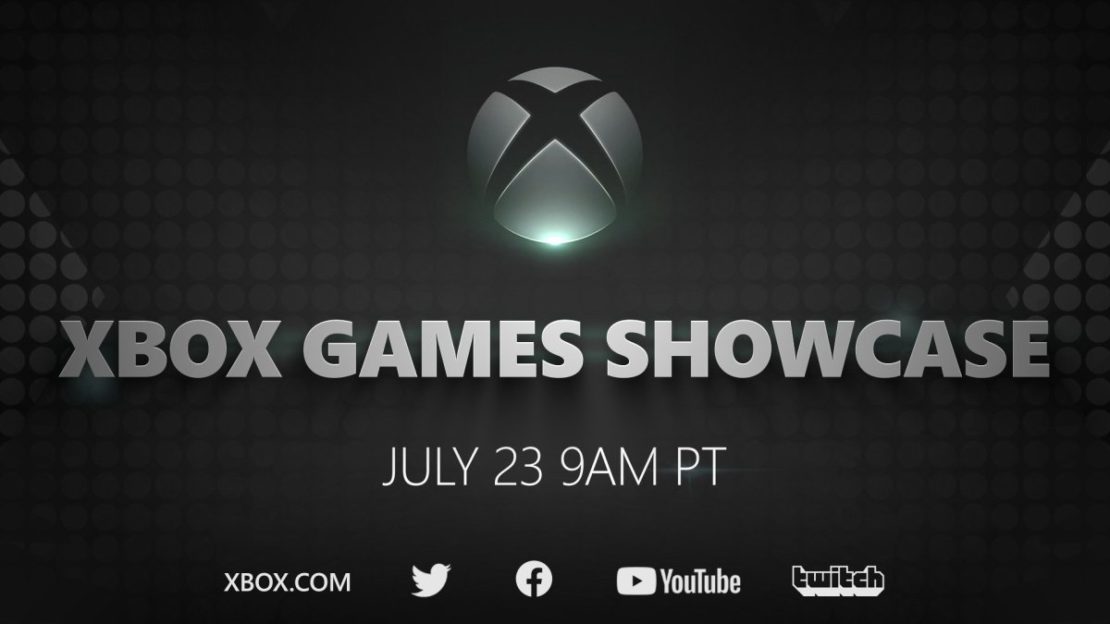 The day all the fans have been waiting for is finally upon us. The Xbox Games Showcase is one of the most anticipated events of the year. This is when you’ll get to see all the exclusives, and more, coming to Microsoft’s next-gen console, the Xbox Series X.

There is still no news on the price of Series X or PlayStation 5. The PS5 price was rumored to be announced earlier this week but that never happened. Even the launch date for both these consoles is still a mystery. Hopefully, we will get an update on both the price and launch date for the Series X at the games showcase event.

“The day you’ve been waiting for is nearly here: On Thursday, July 23 at 9 a.m. PT, we’ll be giving you a closer look at the future of gaming with the Xbox Games Showcase, including world premieres and updated looks at some of the games we’ve already revealed. And yes, that includes your first-ever look at campaign gameplay from Halo Infinite.”

Yes, we will finally see the gameplay for the highly anticipated Halo: Infinite. Maybe, we’ll also get to know the plot of this year’s Halo title. The event will be streamed on YouTube, Twitch, Facebook, and Twitter. Greenberg also mentioned that Xbox is appreciative of content creators who would want to co-stream on a particular platform.

The event will begin with an Xbox summer Games Fest pre-show. This will be hosted by journalist Geoff Keighley and will have reveals, predictions, and insights from YouTube creators and more. You can read more about the Xbox Summer Games fest here.

In other news, Xbox chief Phil Spencer also had a few words to say in an announcement on the website. An excerpt from that reads,

“The future of gaming has never been more exciting and limitless. It’s a future you’ll explore on your terms, not constrained by restrictive policies. Where your gaming legacy will not be left behind and where you will not be locked out of new exclusive Xbox Game Studios games even if you choose to stay with your current console for a while.”

This shows the company’s constant commitment to improving the gaming experience. For now, we know there are some big announcements headed our way and we’re extremely excited to see what Xbox has in store for us. 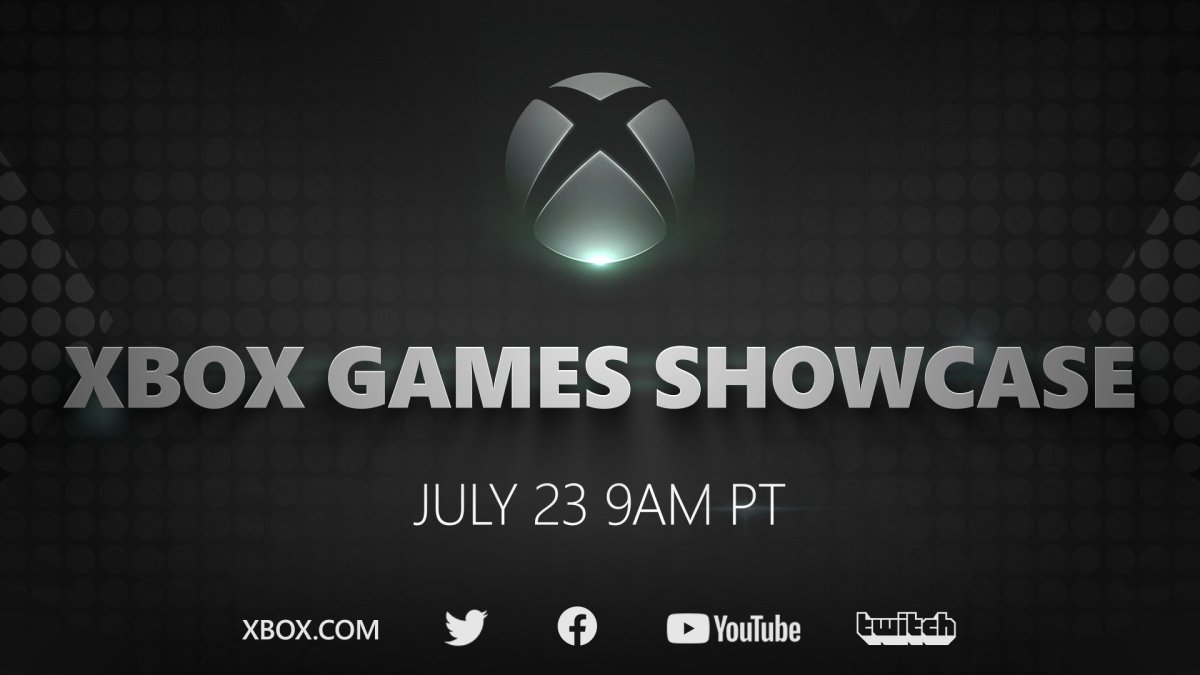 Ahead of the Xbox Series X launch, The Xbox Games showcase is scheduled for July 23 and will introduce us to Halo Infinite.

I love to play games of all kinds. You can usually find me casually teaming up with my squad to play the most random games ever. Oh, and I also manage to write about those sometimes