If you want Cyberpunk 2077 for the cheapest possible price, this is about as good as it’ll get.

EB Games has sent emails out early Wednesday morning announcing that they’ll part with copies of CD Projekt Red’s sci-fi RPG for $29. To get the deal, however, you’ll have to trade in 2 selected games from titles that are worth at least $10 or more.

The deal’s only available with the Day One edition of the game, which is just basically the first round of physical stock for the game. There’s some bonus physical goods if you’re into that — a map of Night City, some stickers, a reversible cover for collectors and more.

Users on OzBargain have reported that Spider-Man, Days Gone and Shadow of the Tomb Raider are sufficient to qualify here. You can get the trade-in deal with the PC version of Cyberpunk 2077 as well, although you’ll have to be trading in console games for the deal to work. EB’s PC version of the game also won’t come with a physical disc — the page notes that “this product is a digital redemption code and is physically shipped to you.”

Cyberpunk 2077 is likely to spark some massive competition amongst all the retailers, so it’s not surprising to see EB pull out a deal like this. The marketing for Cyberpunk wasn’t scheduled to really kick off until next month, so I’m keen to see how everyone else starts to respond — and whether Aussie retailers engage in some Fallout 4-style discounting. 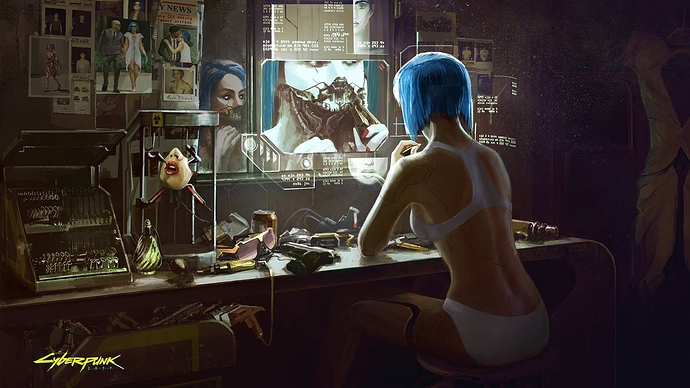